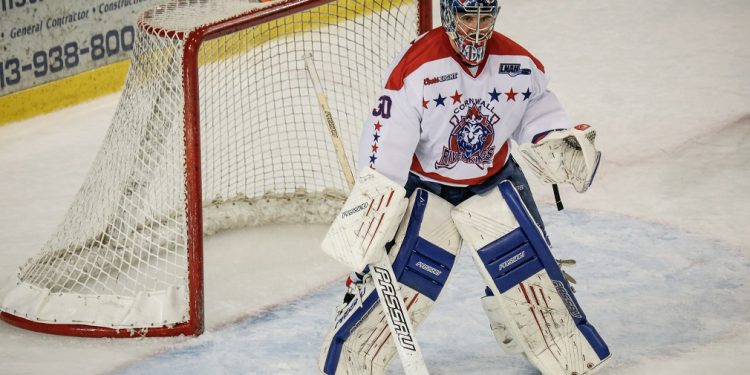 CORNWALL – General manager Rick Lalonde and the River Kings made a big splash on Tuesday night at the LNAH trade deadline.

In a blockbuster deal, Cornwall shipped goaltender Loic Lacasse, Simon Desormeaux and a 2nd round draft pick in 2016 to Saint-Georges in exchange for goaltender Kevin Desfossés and forwards Nicolas Larocque-Marcoux, Guillaume Parenteau and Nicolas Therrien.

“Loic has been part of the organization from the beginning so it was tough to make this deal,” said Lalonde. “But we had to do what was best for this hockey club and the return is huge.”

Cornwall then shipped defenceman Alexandre Moisan and a 1st round draft pick in 2015 to Jonquiere for Michael Stinziani.

“We were able to add a few weapons with these deals while only giving up one regular from our lineup,” said Lalonde.