by Editorial Board
in News and Announcements
Reading Time: 2 mins read
28 0 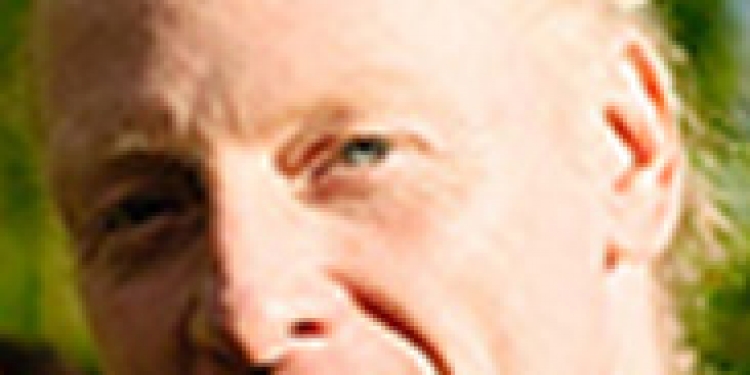 The Stormont-Dundas-South Glengarry (SDSG) Federal NDP riding association will be holding their nomination meeting on Wednesday, May 6th at 7:30 p.m. at the Navy Veterans Association located at 30 Sixth Street East in Cornwall.

“The meeting will select our candidate for the October 19th federal election,” said Brian Lynch, President of the riding association. “We want to be ready when the election comes and bring a change that will put the needs of the people of this area first.”

Lunenburg resident Patrick Burger, a Professor of English at John Abbott College since 1997, has received approval from the National NDP Candidate Nominations Committee to seek the NDP nomination in SDSG. His most popular courses are “Hockey is Everything” and “The Romantic Tradition: Westerns, Fantasy and Science Fiction”. Burger has a Master of Arts Degree in English Literature from Concordia University and is completing his PhD Studies. He is also living the realities of farm life as a Lunenburg resident. Burger is fluent in English, French and German and is an executive member of the SDSG Federal NDP riding association.

“The NDP is committed to investing in rural economies,” Burger added. “We want to grow farm incomes and ensure that farming remains profitable for producers and attractive to the next generation of SDSG.”

Lynch said that the NDP is well positioned to run a strong election campaign to build a better, fairer Canada for everyday Canadians. “The Federal NDP has in Thomas Mulcair a thoughtful, experienced leader,” stated Lynch. “We also have a large, talented caucus in the House of Commons. We want to nominate someone to represent SDSG with progressive NDP policies to create and protect good jobs, to improve public healthcare, pensions, and childcare, to reduce income inequality and bring about tax fairness, and to tackle climate change.”

Lynch said that too many families and seniors in SDSG are having a hard time making ends meet and are falling further behind. “Meanwhile, the Harper Conservatives continue to move the country in the wrong direction and the Trudeau Liberals are reluctant to announce their policies,” he said. “Our local residents deserve better representation in the Parliament of Canada and the NDP is the progressive choice for SDSG,” stated Lynch.

Everyone is welcome to attend the nomination meeting which will launch the NDP campaign in SDSG.