by Editorial Board
in News and Announcements
Reading Time: 2 mins read
24 2 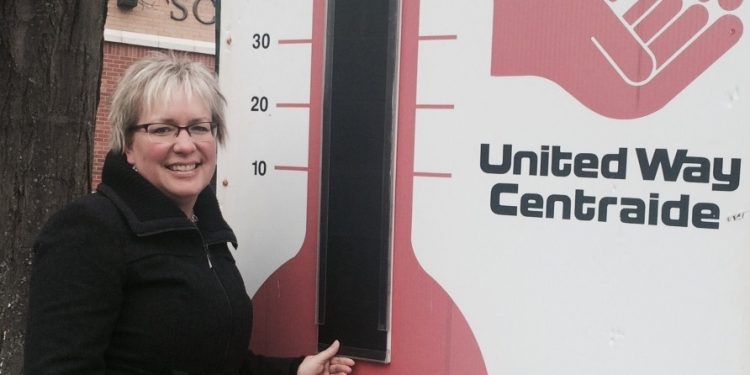 January 19, 2016 – United Way/ Centraide of Stormont, Dundas & Glengarry has reached 91% of its $710,000 goal for the 2015 Community Campaign. The campaign was extended until January 15th with contributions continuing to come in since that time bringing the total to just over $646,000. It is possible this figure may change as donations continue to arrive supporting the campaign.

“With this being my first year involved in the Campaign, I have to say how impressed I am with the amount of work put in by all of our amazing staff and volunteers”, said Michael Galvin, 2015 Campaign Chair. “I also have to thank all members of our community who donated to our campaign. It would have been ideal to reach our goal, it just means that we have to re-focus and move forward to next year’s campaign”.

“On behalf of the United Way/Centraide of SD&G and our 17 member agencies, thank you to the kind and generous citizens of Stormont, Dundas and Glengarry who have once again demonstrated the spirit of giving in support of our 2015 Community Campaign”, said Danny Aikman, Board President. “Thank you to Michael Galvin and the Campaign Team for giving your time, efforts and hard work to the Campaign. Also, thanks to Lori Greer for leading our efforts throughout the process. United Way/Centraide of SD&G and the Board of Directors are embarking on a Strategic Planning process intended to chart our course for the future. We look forward to the possibilities for 2016”.

“As always, we are tremendously grateful to each and every one of our contributors. The kindness and support for our community is strong in SDG”, said Lori Greer, Executive Director of United Way. “We have received just over $646,000 of support – our donor’s generous contributions have a significant and lasting impact in our community.”