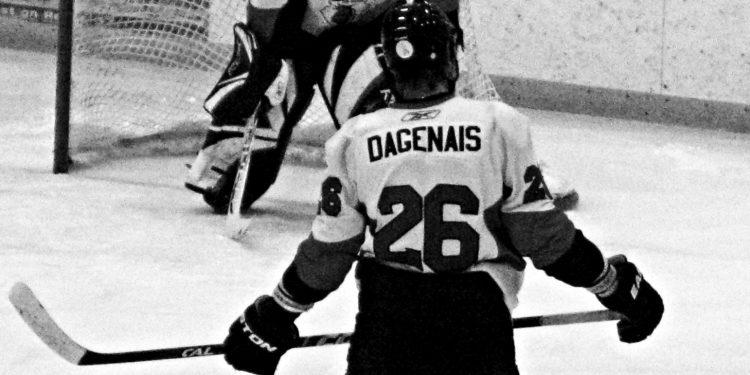 Cornwall Ontario – The Federal Hockey League has conditionally approved an expansion team for the upcoming 2016-17 season – The Cornwall Nationals.

A special City Council meeting is scheduled for today at 5 p.m., where team representatives Rodney Rivette and Mitch Gagne hope a deal will be finalized.

Work has already begun to build the team roster and player announcements could be made as soon as this weekend.

Locally, the Akwesasne Warriors competed in the FHL from 2010-12 and captured the Commissioner’s Cup title in 2011.

Information on season ticket packages will be available by the weekend. Single game ticket prices will be $13 for adults, $10 for seniors/students and $5 for children under 12.

Further details will be announced as they become available.