by Editorial Board
in Health & Environment, News and Announcements
Reading Time: 2 mins read
25 1 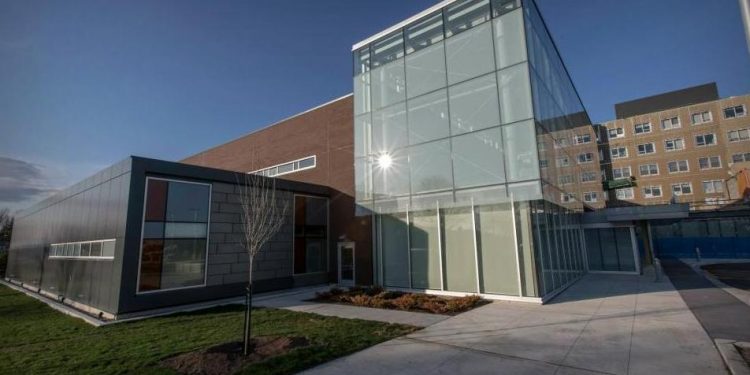 Toronto Ontario – Today Trillium Gift of Life Network released new provincial data on hospital donation performance. Ontario is the only province to make this data publicly available – a practice that has led to higher donation rates in the province.

Hospital donation performance is measured by two rates: routine notification and conversion. Routine notification rate measures the frequency at which Trillium Gift of Life Network is notified by a hospital when there is potential for organ and/or tissue donation. Without this critical first step, precious life-saving opportunities are lost. The average provincial routine notification rate over the first two quarters of 2016/17 fiscal year (April 1 – September 30, 2016) was 95 per cent.

In the second quarter, 10 out of 56 hospitals achieved a 100 per cent conversion rate:

To see the data by hospital and region, visit: www.giftoflife.on.ca/en/publicreporting.htm.