History of the Cornwall Cotton Mills from 1868 to present 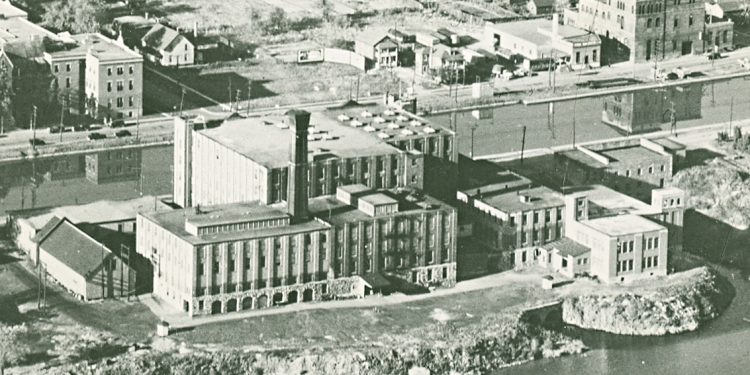 Cornwall Ontario – Recently I received a few requests concerning the history of the Cotton Mills in Cornwall, particularly which mill was in operation during what time frame. Collectively, those mills were once the major source of industrial employment in the Cornwall area, much as were the Courtaulds companies and the paper mills in their time. What follows are the key dates for each of the companies, including when the mills changed ownership. The Dundas and Canada Mills were located in East Cornwall (the south part of Gladstone was annexed in 1873), while the Stormont Mill was in the Square Mile Town. The Glengarry Mill was immediately west of Town in Fairview.

Photo:  The Dundas and Canada Mills in the 1940s

Optimist Members Curl for a Cause