The Book Nook: Review of Live from Cairo by Ian Bassingthwaighte 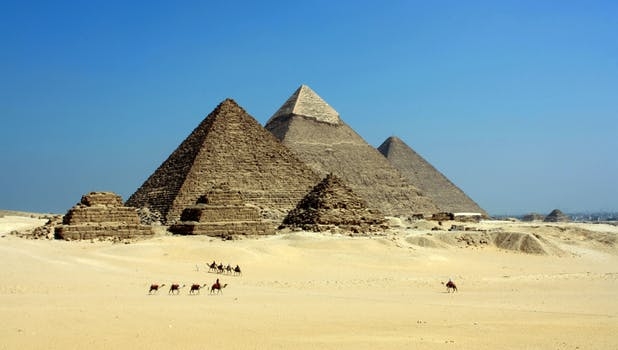 With the regular influx of refugees (several hundred asylum seekers have passed through Cornwall in the past few months alone) and news of constant humanitarian crises around the world, it can be easy to forget about the individual struggles, the human stories.

Live from Cairo, a debut novel from award-winning writer Ian Bassingthwaighte, takes a closer look at the lives of several individuals living through the 2011 Egyptian revolution and their shared experience in trying to help a single refugee. President Mubarak has been ousted, but Cairo is no safer or calmer under military rule and these characters must navigate an increasingly unsafe situation to try and grant better lives for others.

Dalia is an Iraqi refugee trapped in Cairo after her application to resettle with her husband in America is denied. His torture by militia for helping the American army is apparent; their undocumented wedding in a small Iraqi village is not. She, like all refugees, is subject to a mechanical system where suffering is ranked on a hierarchy and requires proof on paper. Her resettlement officer, the young Iraqi-American idealist Hana, gets a rude awakening when she joins the United Nations High Commissioner for Refugees in Cairo. As her boss tells her, “Your goal, like mine, is to send every refugee to a safer place….Sadly that won’t happen. Not now. Probably not ever. There’s not room, politically speaking. Not in any country. We’re talking about an onslaught. Tens of millions worldwide.”

Charlie, Dalia’s American attorney and head of the Refugee Relief Project in Cairo, is desperate to help Dalia find a new life, and with his translator Aos he decides to go outside the system, and the law, in order to find justice. For Charlie, “How could he uphold the law when that law upheld injustice?” What results is a terrible, but beautiful, journey to try and save at least one person from the suffering of the world.

In this cultural fiction novel, Bassingthwaighte uncovers the difficulties and despair inherent in a system that is built to save people but cannot save everyone, while shining a light on the brave, bright, and tireless individuals who risk everything to give others a new home. This work is indispensable because “stories are great weights unless told often.” Stories can help alleviate suffering, and the stories of refugees must be told and told often because “injustice is everybody’s business.”

Live from Cairo (released July 11, 2017) is available at the Cornwall Public Library and online.

If you liked this review you can check out the longer version and past reviews at https://melaneemorinsbooknook.wordpress.com.