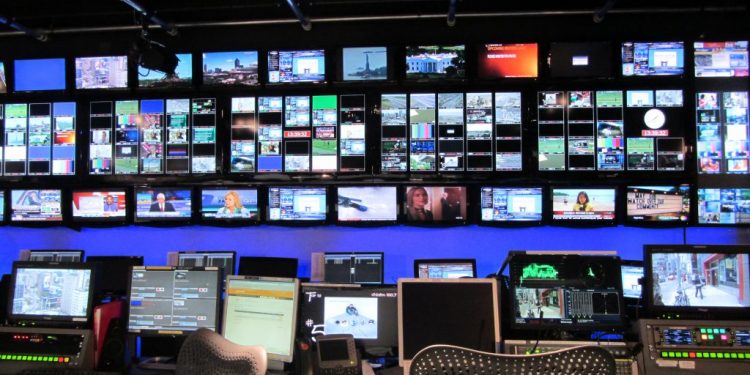 Reality TV is making a significant impact in Canada, becoming an expected repository of scenarios to deal with the real world. Big Brother Canada can teach about how to utilize strategy skills honed in other areas, as 2017 winner Kevin Martin demonstrated. The Amazing Race, which was the most watched summer TV show in Canadian history in 2013, has persevered up to Season 5. Amazingly, hockey has even taken a backseat in terms of viewership in Toronto, with nearly 100 shows made here every year. Marketers are taking note in order to leverage the best reality TV shows.

Social relationships are built on this relatively recent diet of reality TV while there has been a decline in scripted broadcasting. Parties held in homage to reality series have become today’s sports arena, targeting every taste from intrigue to following couples house-hunting on minuscule budgets in Toronto like Property Virgins.

The results speak for themselves as the Canadian economy earned some $297 million in the 2011-2012 season, up 30% from the previous year. These shows are cheap to produce, too; Buying and Selling costs $230,000 per episode compared to an hour of scripted television priced at $1.5 million.

The Ontario Media Development Corporation also incentivizes by offerings tax credits to reality production companies. Toronto is, therefore, an economically feasible place for production that is bolstered by an abundance of filmmakers and a 35% labour cost credit.

Analytics companies look at social media buzz generated during reality TV shows as well. Five of the most popular are reality series: The Voice, The Bad Girls Club, The X-Factor, Love and Hip Hop: Atlanta and American Idol. In 2011-2012, private broadcasters like Global and CTV etc. made $23 million, a stark contrast to the $152 million made the previous year. These networks are recouping lost revenue through leveraging a similar buzz.

This country’s biggest success in the social TV sphere has been Big Brother Canada, but online activity is making waves, too, as evidenced by Slice’s website streaming Big Brother After Dark, a live feed where fans could watch players getting up to other shenanigans when the lights went off. One million hours of footage over the course of seven weeks was lapped up, earning Big Brother $116 million cross-media shout-outs. Reality TV and social media are melding perfectly.

In Til Debt Do Us Part, Money Moron, etc., personal finance guru Gail Vaz-Oxlade exposes the extravagant purchases and outlandish debt of the personalities. The big lesson to be learned here: don’t make bad financial decisions. The “scripted reality” TV show Storage Wars romanticizes the stripping of unattended locker treasures, clearly showing the effect of these series is that life starts to imitate simulation. Before Storage Wars debuted, locker auctions attracted less than 10 people, but now they attract hundreds. The pawnshop industry likewise swelled by 57% after Pawn Stars premiered in 2010. Additionally, Property Brothers became the No. 2 show on HGTV after a move from Canada to the U.S. and Big Brother Canada’s fans’ emotional investment is deeper than ever after Martin’s win.

Reality TV is scorned by many, but objective analysis uncovers strategy tips as well as showing the impact of making alliances. For some, it becomes, for some, the “university” in their career development. For others, it provides meaningful lessons on money management and even a veritable gold mine for some stakeholders. But for the viewers, it’s simply good entertainment.