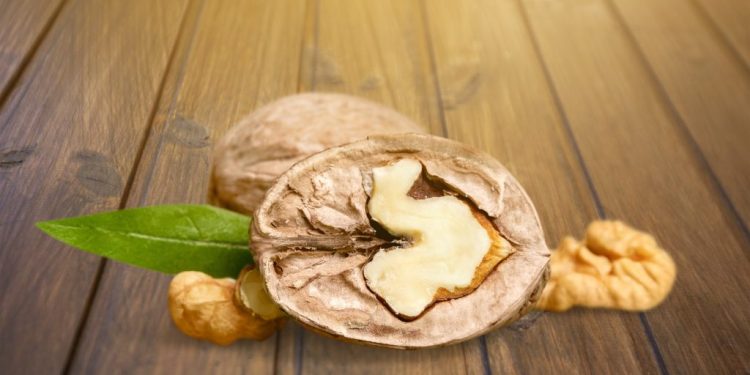 A new understanding of the brain’s resilience and ability to change offers hope to anyone struggling with a brain disorder. Scientific research in the last two decades has shifted the age-old view that the brain is unchangeable, influenced mainly by genetics and operates separately from the body. Scientists have shown the brain can re-organize and overcome incredible limitations when stimulated and nourished correctly.

Epigenetics transformed the concept of genetic inheritance by showing that gene expression is largely influenced by your environment. Genes load the gun; environment pulls the trigger. Your genes are continuously being turned on and off based on your environment and experiences. Carrying a gene for dyslexia does not mean that it will express.
Transforming brain health starts with identifying potential environmental causes of chemical imbalances and poor cognitive processing. Much of this actually begins in the gut. The gut lining houses 100 million neurons—think ‘brain cells.’ Brain-gut communication occurs via the vagus nerve—a highway of nerves that extend from the gut to your brainstem. You literally have two brains!

Gut bacteria is central to manufacturing and metabolizing everything from neurotransmitters to amino acids—all which profoundly affect brain chemistry. 90% of your serotonin (think happy chemical) is manufactured in your gut.
Unfortunately, neurotransmitters cannot be manufactured if gut bacteria is compromised—which is increasingly common in our modern society. Interestingly, children with ADHD have lower levels of serotonin and dopamine—and Ritalin works by balancing these two. GABA and glutamate, also manufactured in the gut, regulate learning, memory, cognition, attention, and mood. Is it any surprise that unhealthy gut bacteria has been linked to autism?
Gut bacteria even influences stress hormones like cortisol and adrenaline. An unhealthy gut flora may result in explosiveness, anxiety or impulsivity as stress hormones create a chronic stress response.

Healing the gut should be the first line of action when seeking to improve brain function—and the good news is that gut repair starts in your kitchen.

To learn more about healing the brain-gut connection, call or email me today.