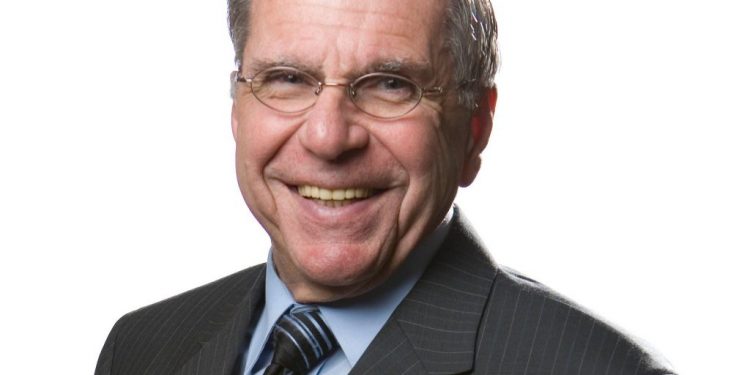 Guy Lauzon is well known as the local MP for Stormont, Dundas, & South Glengarry – he is currently in his 5th term as MP and is one of the longest serving Members of Parliament in the Conservative Party of Canada – but what does it take to become a successful politician and how does one get there? Is it possible to completely transform yourself and your life? The resounding answer throughout Lauzon’s autobiography is “yes”.

In Lawbreaker to Lawmaker, Lauzon candidly recounts his eventful life: the good, the bad, and the ugly. The most difficult obstacle Lauzon had to overcome was his alcoholism; Lauzon became addicted to alcohol at 15, dropped out of high school, and lost his license three times over a 15 year period. He writes that being charged with impaired driving was actually one of the best things that happened to him. It forced him to confront his issues and put him on the path to sobriety. He has now been sober for 43 years. As Stephen Harper writes in the forward to Lauzon’s book, “It is not the problems and pitfalls of our lives that define us. It is how we respond to those challenges that will ultimately be our legacy.”

Lauzon chose to launch his autobiography at the Community Addiction and Mental Health Centre at the Cornwall Community Hospital last year. At the launch and throughout the book, Lauzon emphasizes that it is possible to overcome one’s personal challenges with determination, hard work, hope, and faith. As he playfully writes in the prologue, the book is “a story about what God can do with a drunk.”

But Lauzon’s story is about so much more than his struggle with alcoholism. It recounts his childhood in St. Andrews West, the poignant and painful death of his first wife Caroline, his successful forays into business, and finding love again with Frances.

It is also interesting how Lauzon has impacted our community in so many ways. He operated the Bonville Flea Market, was the fundraising coordinator for the Cornwall Aquatic Centre, and acts as chair of the Cornwall Canada Day Committee.

Lauzon also recounts in-depth his political career, from the first campaign to his most recent victory. He notes that it is important to recognize signs and opportunities around us: several people in the course of a few days approached Lauzon saying he should run for MP back in 2000, and more recently many encouraged him to write his life’s story. He decided to do both, because when the world speaks, Guy listens.

He also cares deeply about the democratic process. During his first run for MP, on the day of the election he drove to every polling station in the riding to thank the workers for their contribution. That campaign was run on a shoe-string budget, and after his nomination he had only thirty-five days to campaign before the election. Although he lost that first race, when winner Bob Kilger spoke to the media, he said, “Guy gave me the scare of my life.”

Lauzon went on to win the next election, and every one since, and was also chosen by Stephen Harper to serve as the national caucus chair. But his main focus has always been local. He recounts in the book the best piece of advice he received about being an elected official from John Cleary: “He said, ‘Guy, when you get to Ottawa, everyone will want you to go to this reception or that meeting. You can be busy twenty-four hours a day if you want to, but just remember who elected you; it is the people of Stormont, Dundas, and South Glengarry that you should put first.” Lauzon notes that this advice has been his guiding principle ever since.

Look out folks, War of 1812 Living History Reenactors are returning to Vankleek Hill!