What will you do come June 7?

by Editorial Board
in Editorial
Reading Time: 54 mins read
26 1 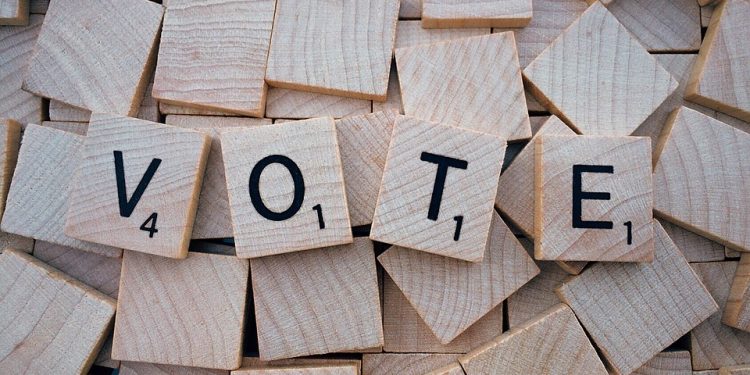 June 7 is fast approaching, and if you are like me, you are wondering what the heck you will be doing in front of the ballot on Election Day.

Dubbed “The Most Dangerous Woman in Canada” by Professor Jordan Peterson, Wynne seems to have left many Ontarians disillusioned about both the present and the future. From education to Hydro One, to the recent jump in minimum wage, many feel this government has failed them.

Agree to Disagree: Why I’ll be shopping in Quebec for now…

But to me, the alternative, Doug Ford, seems even scarier.

For over a year now, I have been watching the circus happening in the big US of A incredulously, laughing at America’s egotistical, unapologetic Twitterer-in-Chief, thanking God every day that I live in a country where common sense is, well, common.

Now Ford, in an eerie Trumpish win (he has lost the popular vote) has left me questioning everything. The thought of waking up on June 8th with our very own version of a cocky, self-absorbed outrageous leader is unsettling.

The similarities are not limited to Ford’s Win. Like Trump, Ford is a businessman. Like Trump, he enjoys wealth and is known to use inappropriate language. Like Trump, he claims to work for the average guy and is anti-establishment. Furthermore, he sees the media as “a bunch of liars”. It is no wonder that he has openly and publicly given Trump the thumbs up. Under Ford, just like America, Ontario will be turning the clock back 50 years.

So what’s an Ontarian to do?

Some are turning to the string of third parties, including the NDP and the Libertarian Party. But the left and the right would have you believe that a vote for anything other than one of the two mainstream parties is a wasted vote, or worse, a direct vote for the other party. This is probably correct, at least partly, but with the choices in place, what else can be done?

It is true that a good portion of voters consist of hardcore supporters, the ones who put party over anything else, those who will cast their votes the same way they always have. There’s also a good portion of flip-floppers, those who actually vote for the candidate whom they feel is better suited to lead the province, regardless of the party. Then, there’s a portion of third-party voters. And finally, there are the non-voters.

So tell me. Where does the scale actually tip?

Say you have ten votes on the left, ten on the right, four who flip-flop, three third party votes and 10 non voters. The third parties essentially do not tip the scale one way or the other, and your flip-floppers just slide. We still end up with 14 on both sides of the scale.

The way I see it, our only hope lies in the non-voters.

To all of you, young and old, who think that voting is a waste of time because nothing ever changes, to you who think your vote doesn’t count, I say, WAKE UP! Your vote not only counts, but it can also determine the outcome of our next elections. Be brave, be bold, exercise this privilege we have as a free Country. If you are young and have never voted before, realize that what you do or do not do today will impact not only your future, but the future of generations to come.

Voting is not only your right, it’s your duty as a citizen. To sin by silence, when we should protest, Makes cowards out of men. -Ella Wheeler Wilcox