by Editorial Board
in Columns
Reading Time: 1 min read
24 2 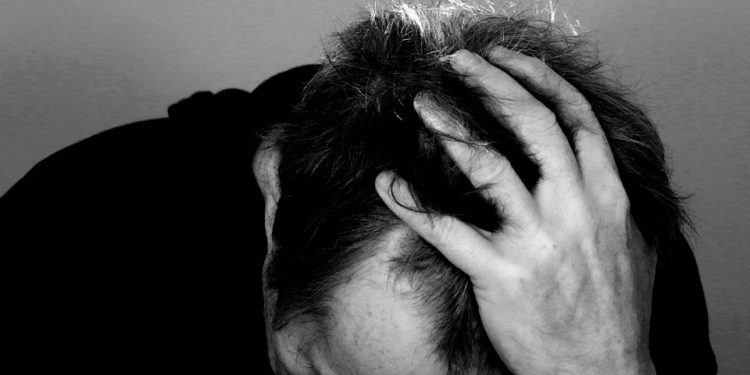 Cornwall, April 16, 2018 – The city’s tax rate for 2018 will have a significant negative impact on the business community. That’s according to the Cornwall Chamber of Commerce that believes the increase to be unacceptable.

“Not only does Bill 148 hit businesses with a 32% minimum wage increase by 2019, there are additional impacts as well,” continued MacLennan. “Businesses now have to pay for a number of personal days off, and there will be increases in other mandatory costs such as EI contributions and vacation pay.

According to the Chamber, the combination of minimum wage increases, additional provincial and federal tax adjustments, employment cost add-ons, and an impending 5% municipal tax increase could spell ruin for many businesses. “The issue is a serious one and as an advocate for the business sector, the Chamber believes positive action needs to be taken,” declares MacLennan.

The Chamber is well aware of the fiscal challenges facing the city, particularly in light of the assessment challenges won by some area firms. By the same token, it believes that some of these challenges should have been anticipated and measures taken to offset their impact.

“The Chamber would like to see Council undertake a further review of its budgetary options and come up with a plan that reduces the burden in the immediate and sets a future fiscal path that addresses and overcomes the issue,” says MacLennan.