How To Choose The Best VPN In Canada

by Editorial Board
in You May Also Like
Reading Time: 2 mins read
39 0 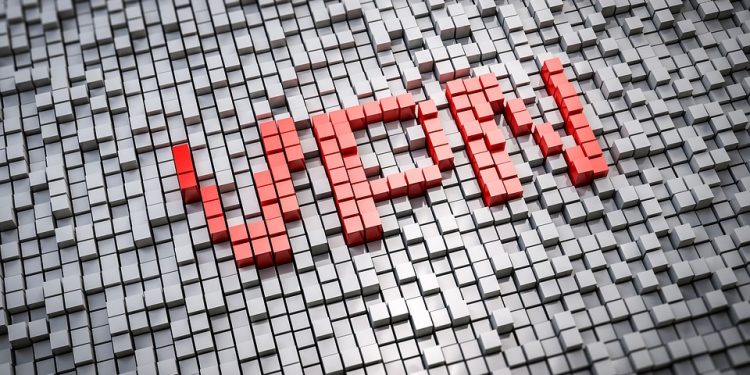 The internet is a very dangerous “place.” Because we now use it all the time for just about everything, a lot of our information is up for grabs. Hackers can steal your identity. Foreign governments can use it to manipulate us. Our children are at risk from predators.

All of which is excellent justification for Canada’s strict online laws. The government claims that it is trying to protect us, and it certainly has the country’s best interests at heart. However, that doesn’t mean the strict laws, which can compromise our privacy, will always be used for good. In the wrong hands, our information can be our downfall.

This is just one reason virtual private networks (VPNs) have become so important. They give us privacy not just from potential malicious online presences, but from government surveillance as well.

A good VPN is well worth it, but make sure you know how to find the best VPN services for Canadians before committing to one option or another.

Look out for the following.

You’re not using your VPN to protect against an obnoxious child with a few hacking skills (although that can lead to more than enough trouble). You want to protect your data even from those with the best hackers around. Therefore, you need to find a VPN that is known to have strong encryption protocols.

Not all VPNs do what they say they do, and unless you have the know-how and resources to test it out for yourself, you will have to trust some of the experts. Any VPN you consider should have strong third party reviews regarding its encryption. If there is any doubt, steer clear, even if it comes at a cheaper price.

A VPN will slow your internet connection. There shouldn’t be too significant a difference, and you can minimize the difference by using servers closest to you. Therefore, finding a VPN with servers in Canada is important. Ideally, it should offer a few alternatives, so that if one is down or running slowly, you can just use another.

Of course, if you intend to use your VPN to access geo-restricted content (another, less important, use for VPNs), you’ll want servers in many other locations as well. Good VPN providers have hundreds of servers around the world.

Finally, any good VPN comes at a cost. This is usually around CA$10 a month, but it varies slightly. Don’t go for the free options. Either they don’t work or have restrictions. Paid options often have a free version, but they’ll restrict the bandwidth to around a gigabyte a month, which might last you a day or two.

You can get significant discounts if you’re willing to splash on a year’s subscription all at once. Since a VPN is something you’re going to need for the foreseeable future, it’s worth it if you have the money. You can get discounts of up to 40%, and a couple free months thrown in for good measure.

The WIGGLES, coming to Aultsville Theater