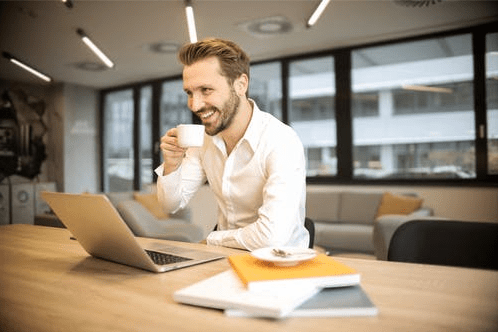 We all have heard or seen people who were on top of their careers just to fall due to their habits. Most of them never see it coming until it’s too late to do anything.

What most people don’t realize is that it takes a lot of time, sacrifices, money and above all dedication just to get a successful career.

Why Investing In Technology Can Help You Achieve Your Business Goals

It is very frustrating and stressful to work so hard on a career just to lose everything in a moment, especially if you know you could have made amends and saved your career. Below we have jotted down some effects your vices may have on your career.

Vices such as theft or fraud could land you in jail. Statistics show that 70% of employees have stolen at least once from their employer. This is a huge number if you do the maths. It shows that theft is a common vice in employees.

If caught, it could result in one losing their job or even being arraigned in a court and being jailed. Being in jail can hurt one’s career and it may be hard to bounce back to where you were.

You can’t have a successful career when people around you can’t trust you. It takes time to build credibility, but once you lose it may be long or hard before you can earn it again. If you build a career on dishonesty, it will one day catch up to you and it will not end well with you.

Always strive to be honest even when you are going to lose a good deal. More people will trust you and your career will blossom when others fall due to dishonesty.

They say respect is earned and not given. You may be a leader but your drug and alcohol abuse may cause you to lose the respect of your juniors.

It’s better to go through the unpleasing signs of alcohol withdrawal than losing respect from people. Respect from people is very important if you want to grow and have a successful career.

Having a successful career comes with its privileges. One such privilege is having an influence on people. It takes time and a lot of hard work in order to be an influential person and have the privilege of people listening to what you have to say and agree with you.

Vices such as theft or dishonesty can cause you to lose your influence. This can hurt your personality and career.

Confidence and self-esteem are some of the important ingredients that you must have as you build a successful career. Your vices and how you behave has a lot of impact on your self-esteem. Vices like having poor hygiene can have a direct impact on you.

Why Investing In Technology Can Help You Achieve Your Business Goals

Most in Demand Degrees for the Future

Infrared Light Therapy from Home in a COVID-19 World