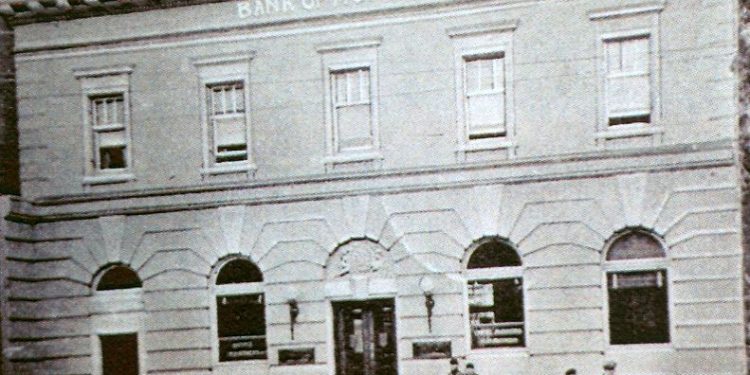 The fundraising campaign continues during the summer with committee members contacting potential donors, holding events at the former BMO building, taking part in the Art Walks, and preparing applications for funds.

The next main event will be unveiling the panels at the Benson Centre on Wed. July 24 at 4:00 p.m.  These panels, which list the donors to date, have been funded by the Arts Collective as per their mandate to promote an Arts and Culture Centre in Cornwall.  At this event, Jamie Fawthrop, City of Cornwall division manager parks & recreation, will give an update on the request for proposals for the architectural firm.

From July 24 to September 14, Alan and Audrey Bain will be having an art exhibition at Cline House Gallery, 201 Second St. East, and Alan Bain has indicated that he will donate a percentage of his sales profit to the Arts and Culture Centre fundraising effort.

Burke indicated that to date $357,145 has been raised for the Arts & Culture Centre with more donations to come.  “The campaign continues,” she said.