How to Avoid a Flop Shot in Golf? 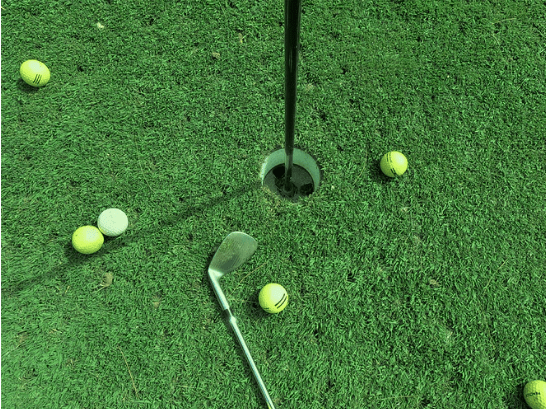 It’s that time of the week again. Readily, you pick up your golf clubs before you go meet your friends through your local golf course. You and your pals share a few laughs while seated in the golf cart, but then the attention is quickly brought to last week’s fiasco of a shot – your shot, which was a failed lob shot attempt. You tried to pull it off, but it just did not work. Perhaps it was your dwindling trust in your club, or maybe you leaned too far back.

One thing is for sure: it needs fixing. Here’s how you can do that.

Sometimes, when you face a bunker and the hole is on the other side of it, what you want is a clean shot. In circumstances like these, what you need is a few tricks up your sleeve. That being said, you need to invest more time in learning all the different types of golf shots, with the most common being the drives and putts. Give these shots a try to avoid the lob shot fails.

This type of shot is a long distance swing, which is typically taken from the tee. Its purpose is to shoot the ball into great distances, moving it towards the green. The average golfer may expect to have the ball travel anywhere between 200-260 yards.

This is a type of shot with the sole intention of swinging your ball over to the green. You can do this by making a full swing, which is otherwise known as an approach shot. Any shot you make from green to green is considered an approach shot.

The putt is a short-distance shot. It intends on rolling the ball along the ground with it, typically being performed on the green itself. You make a light swing to send the ball rolling along the putting green using a putter club. However, other kinds of clubs can be used to make the same shot.

If there is a hazard ahead, a golfer usually performs a lay-up shot. This hits the ball near the lake, which will have its stop in a more favorable position, making the next shot much easier to hit, whilst also avoiding the disaster of having the ball fall into the water hazard.

A chip shot is a short-distance shot, which usually follows after you land your ball in a hazard. They are very similar to a lay-up, only instead of trying to avoid a hazard, you are trying to get yourself out of one.

Punch shots are designed to keep the ball as close to the ground as can be. You use them in cases where there is strong wind so that you can avoid having the ball climb higher than you intended. 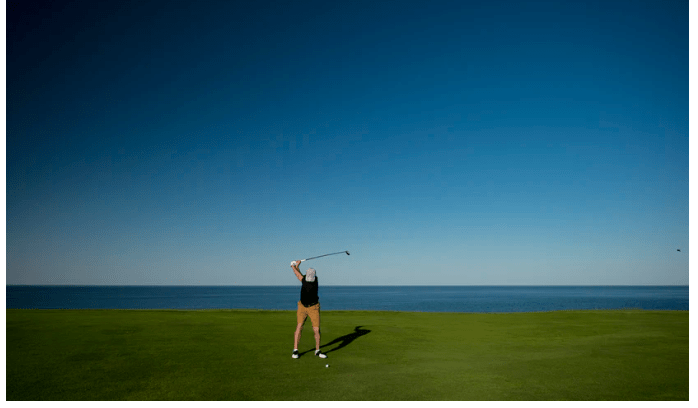 There are many more different types of shots; however, by using any of these, you’ll better avoid a flop shot. Usually, you can do that with a lay-up shot as well. Make sure you practice these swings well, and you’ll be beating your peers on the course in no time.

8 Questions To Ask Before Hiring a Personal Injury Lawyer