LOCALS in the LOUPE – Caydence Andre

by Mai-Liis Renaud
in Locals in the Loupe
Reading Time: 33 mins read
27 2 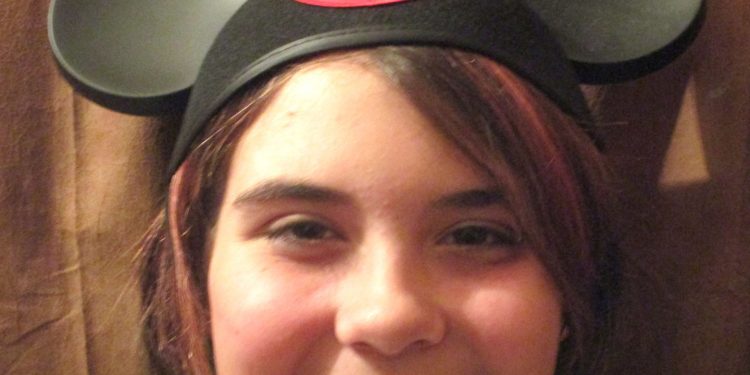 CONGRATULATIONS SEEKER JUNIOR REPORTER CAYDENCE – Seeker Chicks Julia and Mai-Liis are super happy that you got to see Walt Disney World and thanks for your story!!!

MY TRIP TO WALT DISNEY WORLD

NOMINATION: I was nominated for a trip to Walt Disney World with Dreams Take Flight by my former teachers at Rose Des Vents school. We had to take a trip to Ottawa to attend a meeting that informed me and my mom all about my upcoming trip. My parents knew about this trip since the middle of September but kept it a surprise until my former teachers announced it to me.

MY EXPERIENCE WITH DREAMS TAKE FLIGHT: My experience with Dreams Take Flight was amazing. They were super friendly and very responsible. The children where separated into groups of five or six and each group had two supervisors. My supervisors names where Tina and Andre. We all had nicknames since two kids in the group had the same name. Me and another boy did too, except our names were spelt differently but practically pronounced the same way. We also gave the supervisors nicknames. We called them TT and Pickle. Andre was named Pickle because he had a tattoo of a giant pickle on his calf which made us all laugh. We where treated to breakfast on the plane and the supervisors sat right next to their groups. We all sat together on the plane. We flew out from Ottawa at 5:30 am and touched down in Orlando Florida at 8:30 am to spend an entire day at Disney.

WALT DISNEY WORLD: We where picked up at the airport by the disney shuttle bus and brought to the fairy boat. We boarded the fairy boat to the Magic Kingdom – at five minute ride.

Once we arrived in the Magic Kingdom we headed straight for the rides. Since I have never been farther than Ottawa without my parents nor on an actual rollercoaster I was scared. We had a FASTPASS wich allowed us to skip the lines to ride faster and before others. TT and Pickle rode the rides with us . The first ride we rode was Thunder-Mountain. We had originaly planned to ride Splash-Mountain first but it was closed. We got in line and soon enough we where in the carts. It was a fast ride but with my new friend Kloe by my side and the other kids along with TT and Pickle behind us I felt safe. The rides were fun and noon came quickly.

We where provided with meal cards that we could use to buy food. Each kid had their own card. We went to the Pinocchio Restaurant, sat down, and ate there. I had ordered a fry, chocolate milk, and a gourmet cheese flatbread – it was delicious. After we ate we rode a couple more rides and went shopping. They had also given us $50 to spend (though they kept the money with them so we didnt loose it) I was sooooo happy I got to buy a Nightmare Before Christmas t-shirt, an Ozwald The Lucky Rabbit plushie and a mini lego blind bag. They kept the things with them in the shop and we picked them up at the end of the day. We also got the chance to watch part of the parade and met Minnie, Daisey, The Great Goofini and The Great Donaldo. We took pictures with them as well. Then we ate supper. I had a hot dog, a sprite and a bag of Doritos. Me and the group went to the front of the park and met up with all the other 174 kids that came along.

All together Dreams Take Flight gave 180 kids a magical experience at Disney World that we will never ever forget. There are angels that walk the earth and many of them work for Dreams Take Flight. I would love to thank them for making my childhood dream come true. Thank you