Why The Gig Economy is so Popular in 2020

by Editorial Board
in Business & Finance, You May Also Like
Reading Time: 3 mins read
74 0 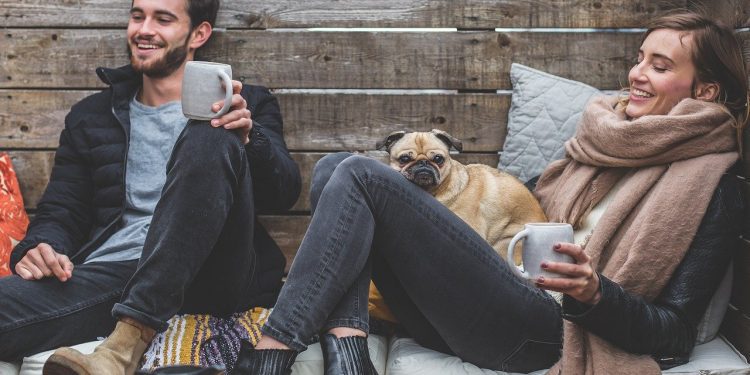 It was no surprise that the gig economy evolved under the current technology ecosystem that has helped it grow, but it was quite surprising to see the gig economy taking over so many jobs and causing significant shifts in the economy. The gig economy we refer to is one that is technology-enabled rather than the traditional freelancing gigs.

In simple terms, the gig economy is flexible and commonplace jobs are being taken by independent contractors or freelancers rather than engaging in full-time contracts. The last decade was a time when the mass shift towards the gig economy occurred, where phone capabilities and money transfers started taking on completely different forms. The close connection that people have with the internet and social media was the spark that led many companies to start adopting futuristic and progressive outlooks on employees and their clients.

We’ll be reviewing the main causes that led to the gig economy boom in 2020.

Thanks to the current state of ever-evolving technology and communications, the gig economy is becoming more sustainable and efficient than ever. This continues to help in the rise of the gig economy more than ever. With flexible working hours and no shifts, workers are free to choose their gigs and submit their work and receive their payments extremely fast.

Technology has made it easy to conduct everything digitally, as such, a more progressive and faster-invoicing method was in the making. Digital invoice templates have become very common as this type of file is more effective, simpler, and faster, allowing for freelancers and businesses to use digital invoice templates to save effort and time. Audio and video conferencing are even replacing the need to physically meet clients or employees.

How many people are in the gig economy?

The numbers are quite stunning as the growth of the gig economy is thrice as fast as the overall US workforce. The percentage of Americans working in freelance jobs in 2016 were 34% and it’s constantly growing and broke the 40% mark in 2020. Lyft and Airbnb have over 4 million people working with them in the US alone. This doesn’t mean that those who are in the gig economy do not have other jobs, but thanks to the flexibility provided, they can choose when they want to work and where at their own leisure.

What makes the gig economy alluring?

It doesn’t come off as a surprise that a lot of those who are in the gig economy are using this opportunity to generate a second income to be able to live more comfortably, especially those who are in the low median income. Some use it to fortify their retirement and pension plans to be able to amass a heftier amount. While technology has offered many people different jobs, the rate of automation is causing alarm as it can possibly reduce the number of work available in different sectors. Unemployment rates are low, but that doesn’t mean they’ll stay low forever. A lot of jobs may disappear in the next 20 years.

A lot of people don’t like their jobs, some even hate it. A lot of surveys are suggesting that people who work in the gig economy are satisfied with their jobs. Forbes reports that around 80% of on-demand or freelance workers are planning to continue in the gig economy and half of them are even planning to increase the hours they work. The key here is choice; it’s what makes the gig economy alluring to many. More than 60% of people working in the gig economy don’t have to do it, but they choose to. Gone are the days where workers have to settle for menial work with minimum pay instead of choosing a more open approach with more money.

Once the gig economy has grown to the behemoth it is, governments and people started noticing that they may need some extra regulations to facilitate smooth working operations in terms of safety and money. Last year, California was the first state to pass a law that requires those who employ freelance workers to treat them like their regular employees with a contract. Minimum-wage and getting extra paid for overtime are now required by law, in addition to other potential benefits

The gig economy is seeing a great couple of decades ahead and it’s stronger than ever with a lot of growth and more potential for expansion to other jobs. It doesn’t take more than a couple of minutes to start setting up the right software or application for one to start working. Its popularity is expected to keep on rising in the near future.

The Advantages of Massage Therapy for Seniors