by Editorial Board
in Entertainment, You May Also Like
Reading Time: 4 mins read
44 2 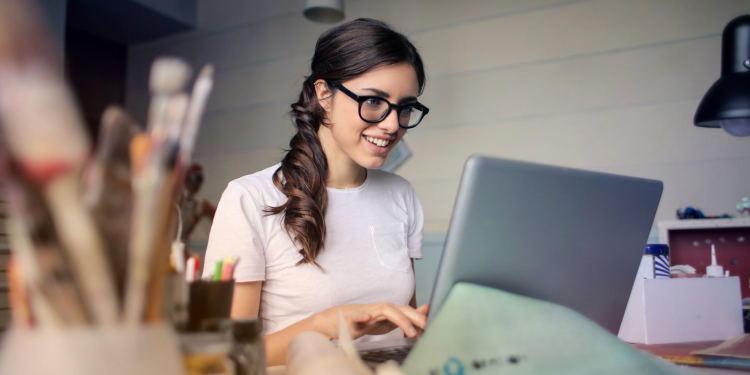 Online games have surged in popularity over the course of the last decade, and are now competitive with more traditional sports as the source of preferred entertainment. With all this hype, it’s no wonder that so many people are turning their heads and wondering what all of the excitement is about. If you’re just beginning to get into the world of online gaming, we’ve compiled a guide to help you get started.

Find Something That Works For You

A major step into playing online games is discovering an online game that works for you. Even within a single genre, there are tons of titles and enough variety to accommodate almost everyone. For example, the popular game Fortnite falls into the “battle royale” genre, but there are other games such as Apex, and PUBG that also into this niche. If you’re not sure if a game looks like an attractive option, you can always use sites like Twitch.tv to watch other players play. These are streaming services where audiences watch their favorite streamers play games, and it can give you a good handle on game mechanics, and style of gameplay. If you’re just dipping your toes into the water, you may want to go with a more casual version of the game.

When you’re discovering online gaming, one thing you’ll run into is a heated debate regarding PC and console gameplay. There are very minute differences between the PS4 and Xbox One, but PC is generally considered a superior version in terms of performance. Having a PC also means you’re able to upgrade your hardware piece by piece, instead of waiting for the next generation of console. According to http://www.thatvideogameblog.com/best-gaming-computer-desk-multiple-monitors/ PC gaming is best done with a large surface area, and ideally with two monitors. This can add more of an expense to your gaming lifestyle, but it depends on how much of an edge you’ll want to have against your opponents.

Online games work best when you’re communicating with team members, this way you can strategize and learn (or yell at the opposing team). If you haven’t invested in a headset, it’s definitely recommended that you get a good quality microphone to do this. The headphones also give you an advantage because they create a “surround sound” like quality that may give you an edge over players who don’t have this hardware. If you’re playing on PC many players use the program Discord to communicate.

Obviously prior to getting any online game, you’re going to want to have an established internet connection. It’s best to have your internet set up close to where you’ll be gaming. This way you can directly connect to the internet and you won’t be faced with as many problems like lag or connection issues. There’s nothing more frustrating than being on a winning streak and being booted from a game.

One key point you should keep in mind is not to get frustrated. Initially, you may be playing against players who are more skilled or have more experience than you, and you’re not going to win every round. The learning curve for online games is massive, and over the course of playing, you’ll suddenly start to understand game mechanics and develop a strategy. If you’re looking to play competitively in the future, practice as much as possible. For games like League of Legends, this might require you to play against computers and hone your micromanaging skills. For games like Call Of Duty: Modern Warfare, you may need to develop a knowledge of the specific maps.

When you’re on a losing streak, it’s easing to fall victim to a process called “tilting”. This is when previous mistakes or losses contribute to behavior that encourages future losses and mistakes. This frustration is going to be detrimental to your learning curve, so if you need to take a break, do it. Keep in mind that it is just a game and that everyone has to start from somewhere.

Unless you’ve had some previous gaming experience in the past, you don’t necessarily need to drop a huge amount of finances on your online gaming hobby. You can easily get set up with just one monitor with a keyboard/mouse, or one controller without a headset. As you become more skilled and are looking to do even better, you’re probably going to want to look into these accessory items. However, having a good internet connection is an exception, you definitely don’t want to be dealing with that frustration while you get a handle on things. All that’s left is for you to pick your online title and get started. Happy gaming!