Why Addicts Dread the Thought of Going to Rehab

by Editorial Board
in You May Also Like
Reading Time: 3 mins read
29 0 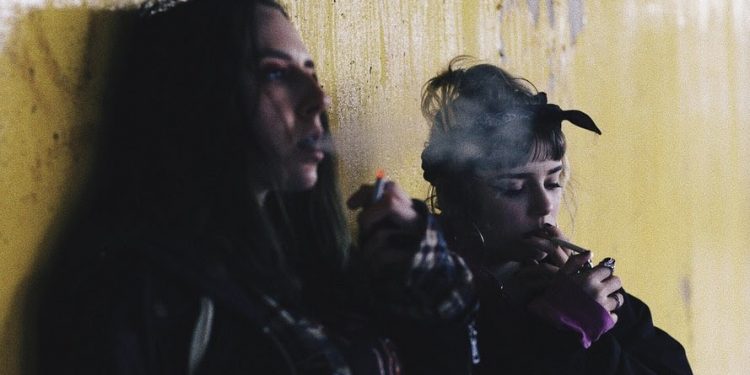 It is challenging to emerge from addiction to any substance without seeking professional help. Even though the addicted individuals know that they are in great trouble for abusing a specific substance, they pretend to be in good shape and with a stable state of mind. This is because they live in self-denial and fear approaching the right people for help. Eventually, when the condition worsens, it could put them in a desperate condition health-wise or even lead to death. Below are a few reasons that addicts give for their reluctance to seek rehabilitation, and why they should not keep you from going to rehab.

Their Happiness Will Fade Away

Most drugs induce a state of euphoria, which is why most people take them. Briefly, euphoria is a state of mind where one feels satisfied with life and alienated from this world’s problems. However, this kind of happiness is short-lived because it is not natural. Depending on the drug and the amount that an addict takes, the state of euphoria is followed by sedation, where the addict sleeps for a long time. If the addict has a traumatic past, he or she will lean on their drug of choice because it helps them forget their troubles.

They Cannot Work Without Using Drugs

Many addicts believe that they cannot work without being high. However, this is a myth because people are at their best levels of productivity when they are sober. Another thing that addicts worry about is the fear of losing their jobs when they are in rehab. Remember, people who are struggling with using an illicit substance will not want to disclose their woes to their employers.

While most corporations allow their employees to apply for medical leave, very few will want you back after attending rehab. However, after you sober up, you can always find a better job. Furthermore, it is possible to choose a rehab facility that can fit your schedule and situation. According to the Greenbranch Recovery Center, many people who have full-time jobs in professional settings are usually concerned that they may lose their jobs. Fortunately, you can take advantage of treatment programs for professionals, which are flexible and discreet. With such a plan, you can continue working while undergoing rehabilitation without fearing that you will lose your job.

The fear of failing is mostly associated with people who have been to rehab but did not succeed in their endeavor of sobering up. This group might feel that going to rehab is a waste of time because they have already resigned to their current state. The fact is that not all rehabs are the same. So, if you have made a few attempts and kept on failing, it’s time to change places and try another rehab facility instead.

Their Friends Will Alienate Them After Rehab

Addicts also fear that their friends will leave them after they join rehab. Every human being needs companionship, but you would rather be alone instead of choosing bad company. Understandably, your friends will detest you after you join rehab, but you can always make other friends when you sober up. In rehab, you will find other people who are also struggling with addictions like you. Also, note that your social life will be better once you are sober.

The decision to go to rehab is difficult for addicts. They fear many things, including losing their jobs, friends, and happiness. However, ending such excuses and taking part in an addiction treatment program is a step in the right direction. Anyone can recover from an addiction. Addiction rehabilitation is there for people who are willing to admit that they are addicted to a substance and need help.

Are There Any Ways You Can Predict the Weather Yourself?