Which Life Insurance Policy is Best for Me in Canada?

by Editorial Board
in You May Also Like
Reading Time: 5 mins read
64 1 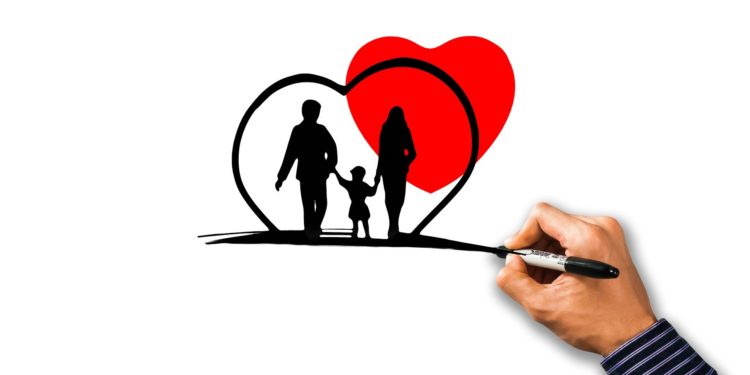 More today than ever before Canadians are thinking about their future and what would happen to their families if something were to happen to them. Your average Canadian then considers the prospect of life insurance, only to find that it’s more complex than they would have thought. The insurance policies available in Canada appear to be more than a little intimidating, but they are more easily understood than you might think.

How to Find The Cheapest Auto Insurance In Your Province

Discover the tricks of the new technologies

Here are the most common life insurance policies available in Canada as well as their advantages and disadvantages:

The major issues that tend to separate life insurance policies are premiums and terms. The permanent life insurance plan is taken by people who wish to have coverage for themselves for the rest of their lives. This is the policy that’s often heard of in films where people are talking about “the estate” or “the will”.

What people don’t know is that those films are usually referring to a permanent life insurance plan as opposed to the others. These plans tend to have the highest level of coverage and cover a person for their entire lives, as opposed to a one, five, or twenty-year term.

The biggest benefit to permanent life insurance coverage is that its premiums are set and never change. So, if a person gets this coverage, say at the age of twenty and pays two hundred dollars a month for it, they will still be paying the same amount when they’re seventy years old. Term insurance isn’t the same and tends to be drastically higher according to the age of the person who is applying for it.

This is a kind of “insurance for dummies” that is easy, straightforward, and doesn’t take much effort to understand. It’s for these very reasons that it has become one of the more popular insurance products to buy. Term insurance is aptly named because, unlike permanent life insurance, it expires after a set period which is determined by what the holder desires for coverage.

The coverage, itself, is for a set amount of money that will be paid at to the beneficiary, or beneficiaries, should the holder pass away. This amount is determined by the holder and is tax-free for the claimant.

The biggest advantage of this type of coverage is just how simple it is, coupled with the number of choices that a holder has to choose from in both the amount of coverage and the term that they want. Coverage can be as little as fifty thousand dollars and terms can be just ten years.

The main disadvantage to this form of coverage is that once the term expires, it’s over and you get nothing for it. There is also the issue of renewing the coverage for another term, which will almost certainly involve increasing premiums as the holder ages.

Actually considered to be a kind of permanent life insurance, whole life insurance offers the same set premium that doesn’t change for your entire life. What sets this insurance apart is that it begins with a value of zero and with a set coverage. Why would an insurance policy have a cash value of nothing? Don’t they all?

Whole life insurance is unlike most other plans in that, like the others, it has no value on its own, but this changes as a person pays their premiums over time. This insurance is almost like an investment. As time goes on, it will accumulate more money and be worth more. If a holder chooses to cash it out at some point, they will get the value of what the insurance policy is worth by then.

The value of a whole insurance plan can also increase as time goes on. A person might open a plan for a hundred thousand dollars, for example, but as they pay their premiums the value of the payout can go up, as well.

Somewhat like whole life insurance, universal life insurance serves a double role that goes beyond regular policies. The premiums that a person pays into this type of plan does go towards having a death benefit, but the other part goes into investments. These investments have a cash value which can increase and can also be accessed by the holder for withdrawals, or even a loan.

The biggest advantage of having universal and whole life insurance plans is that they do much more than a normal plan does. As a result, however, they can also be more expensive.

All types of permanent life insurance offer coverage for life and premiums that won’t change. Term insurance plans are easier to understand and are perfect for those looking for a simple plan. They will get more expensive the older you get, though.