by The Seeker
in You May Also Like
Reading Time: 4 mins read 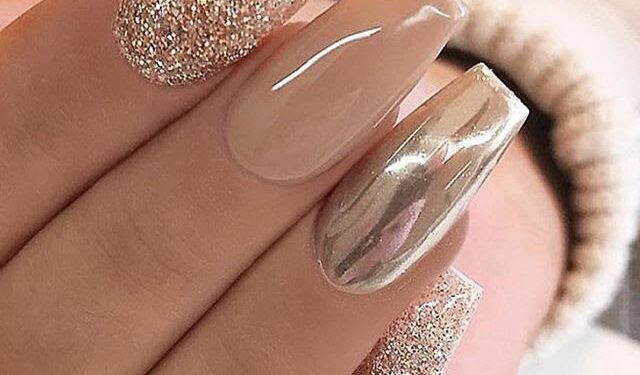 Besides the protection of the delicate tissues, nails also serve the purpose of enhancing touch sensitivity and precise movement. This is made possible by the pressure exerted on the fingertips. In essence, fingernails play important roles in the quality of life we lead. Therefore, it is important to take good care of the nails. There are several things to desist from as well as numerous things to observe in order to ensure healthy fingernails.

Dos of for Healthy Nails

Keeping fingernails dry, well-trimmed, and clean are some of the fundamental hygiene of the fingernails. Wet or sweaty nail is a key cause of nail infection hence it is vital to keep fingernails as dry as possible. Prolonged or consistent soaking of hands in water also contributes to the splitting of fingernails. Therefore, put on rubber gloves when washing or when exposed to harsh chemicals.

This is the balance about keeping the fingernails dry. When the fingernails are too dry, it will result in cracks in the nails which are breeding points for several infections such as nail fungus. To keep the nail well moisturized, rub moisturizers into the nails as well as the cuticle. Coconut oil is a very good moisturizer for fingernails.

Usually, we cut the nail, both fingernails, and toenails, according to the curve. This might encourage the nail to grow into the surrounding skin causing a situation called an ingrown toenail. To prevent this, the fingernails should be cut straight across.

According to nail care experts, your fingernails need to breathe just like every other part of the body hence professionals advise that nail polishes should be worn for too long. The rule of thumb is to keep the fingernails without nail polish for as long as you have nail polish on.

·         Biting the fingernails or picking at the nail cuticle

This is a common habit by both old and young. Usually, we have become so used to it that it has become more of a reflex action. This can cause injury to the nail bed which could cause infection to breed around the fingernails.

This is also another common habit. While ripping the hangnail off, you are very likely to rip live tissue alongside which could result in various levels of damages to the surrounding skin of the fingernails as well as the nail bed.

As we age, fingernails encounter diverse kinds of problems, some of which could be indicative of fungal infections or other underlying health issues such as diabetes. Therefore, it is important not to ignore any change in the color, texture, or shape of the fingernail. Take prompt action as soon as you notice the change to ensure proper care and restoration of the nail to its healthy state.

Some of the problems facing fingernails include fingernails fungus infection, nail discoloration such as having unusually white spots on your toenails, rough nails, etc. Most of these problems can be easily treated at home especially when noticed on time while others may require professional attention

Nail care is as vital as the care of any other part of the body. Failure to observe proper nail hygiene could result in the compromise of the overall wellbeing. When you observe proper nail care, you can easily notice any deviation from the standard health of the nail resulting in immediate actions to correct such problems. Finally, paying keen attention to your nails cause nail problems could be a sign of serious underlying health issues.