5 Key facts About US Immigration Policies

by Editorial Board
in You May Also Like
Reading Time: 4 mins read
27 1 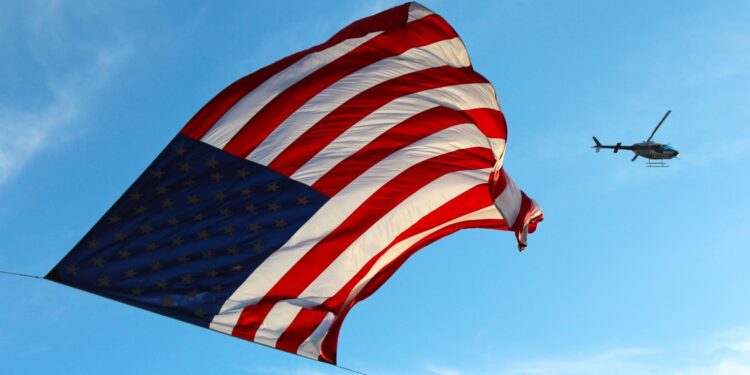 Immigration is a controversial subject and between changes in the U.S. administration and the COVID crisis, the country’s immigration policies are forever changing. Although the laws and standards for immigration may be precarious, there are a few basic things that are good to know about the process of becoming a resident or citizen.

Immigration Laws are Based on Fundamental Principals

The Statue of Liberty says, “Give me your tired, your poor, Your huddled masses yearning to breathe free, The wretched refuse of your teeming shore.”

Unfortunately, it takes a little more than being broke, exhausted, and miserable to become an American citizen. Granted, we are supposed to protect refugees, but refugee status is different than permanent residence or actual citizenship. Each year the President of the United States meets with Congress to discuss policies on harboring refugees as part of the U.S. Refugee Resettlement Process.

In order to immigrate to the United States, a person must have job skills that are valuable to the U.S., wish to reunite with family members who are already in the country or promote diversity.

1.  The INA is the Law That Controls Immigration

The Immigration and Nationality Act controls the number of immigrants that are permitted into the country per year. Currently, 675,000 permanent immigrant visas are issued a year. This does not include spouses and children of permanent residents who are already in the country.

2.  There are Basic Rules Every Aspiring Citizen Should Know

If you want to become a citizen of the United States, you must be over the age of 18, Have a green card, and continuously live in the U.S. for five years. You must be physically in the United States for at least half that time. You must have shown that you have a good character and register for service in the US Military. You must speak English and pass a citizenship test.

The vast majority of illegal immigrants in this country did not hide in a truck or swim across a body of water to get here. More often, they are simply here on expired visas. When a person enters the United States illegally, they run the risk of being deported and barred from reentry. People who were in the country on expired visas may be barred for a year. People who crossed the border illegally will be barred from reentering the country for ten years.

4.  Illegal Immigrants can get Permanent Residence

When a person enters the United States illegally, they run the risk of being deported and barred from reentry. There are some exceptions for individuals who are victims of domestic abuse, underage children, and human trafficking victims.

When an illegal alien wants to become legal, they will apply for amnesty. If a person has been persecuted in their own country, they may be able to seek asylum in the United States. They must apply within one year of illegal entry and the persecution must be because of race, nationality, political opinion, or religion.

A person can apply for an 18 month Temporary Protected Status if it would be unsafe for them to return to their own country. They may be able to get a work permit for the time they are in the states.

If an illegal immigrant has been in the United States for more than 10 years, has family ties here, and does not have a criminal record, they may qualify for cancelation of removal. They must show that their removal would cause extreme hardship to their family.

5. Diversity May be the Key to Citizenship

The Immigration act of 1990 created a diversity lottery which encourages people from countries with low immigration rates to come to America. Applicants must have a high-school education and be a skilled laborer. There are 55,000 of these visas given a year and the people who receive them are selected by random lottery.

If you or a loved one are interested in becoming a citizen, you should visit immigration lawyer fl-ilc.com. The firm’s seasoned legal professionals will work hard to make your American dream come true.

Top 8 Courses that Are Essential for Healthcare Workers