What You Shouldn’t Do Right After a Car Accident

by Allen Brown
in You May Also Like
Reading Time: 3 mins read
37 1 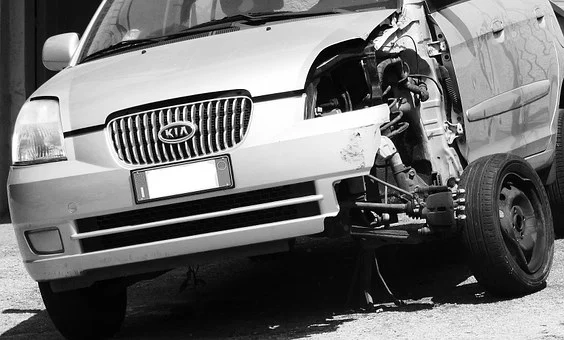 Leaving an accident scene, whether injured or not, will make you a culprit. Never leave an accident scene unless cleared by a law enforcement officer. It would help if you stopped, check the other party, exchange the insurance information and call the police to record the statement. Failing to do that can result in a crime punishable by law. If any of the participants are injured, take the necessary first-aid and rush them to the hospital, but never move the vehicles or alter the accident scene. If involved in an accident scene, no matter how small it is, never move away even if the other party has done so. Stick along, carry out the safety measures, and let the police record the statement before you get released. If there is no police available, you can drive to the station and report the accident.

Documenting an accident scene is very important, and you shouldn’t fail to do so immediately after an accident. According to car accident lawyers, such evidence is crucial when you want to get compensated by insurance or any other party. You need to know the location where you are, the accident scene, and have the witnesses record the statement and have their contacts. If possible, get a camera or a smartphone and capture every detail of the accident scene. You can also record witnesses’ narration and get details of the officers who recorded the scene details. Such information is essential since your accident lawyer will require it when filing a claim or filing a case.

Informing the police about an accident is very important. Regardless of the intensity, even if it’s a scratch, the law enforcers need to be informed. Most drivers end up negotiating with each other and try to solve the mishap in a friendly way. Such can happen, but sometimes it becomes drastic, wildly when the other driver rushes to the station and reports otherwise. The other driver might also have caused intentional accidents, maybe to get a medical cover or a replacement vehicle, which you shouldn’t wish to be part of the circus. Call 911 immediately and let the police take details before being allowed to drive off or visit the hospital or police station.

After finding the accident is minor, most people end up carrying on with their regular businesses without visiting the hospital for checkups. An accident can cause internal bleeding, which you need to get checked immediately to ascertain the situation. You also require counseling and guidance after the accident to avoid postpartum effects.

Another thing you need to consider is being calm at the accident scene. Never fight or lose your cool in an accident scene. You might be causing more harm than good. We hope you have learned the above details and that you will put them into consideration next time you fall a victim.

5 Benefits of Investing In a Backup Generator for Your Home