7 Most Dangerous Fireworks You Can Buy Legally

by Luci Chang
in You May Also Like
Reading Time: 3 mins read 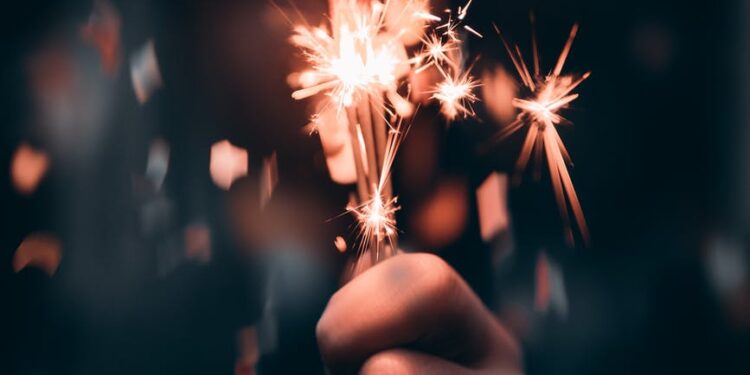 Photo by Kris Lucas on Pexels.com

Fireworks can be fun and exciting, and they are used often to celebrate holidays and special occasions. The Consumer Product Safety Commission describes fireworks as devices that have shells, mortars, tube devices, Roman candles, and sparklers. Fireworks have fuses that must be ignited, which means there is a risk of burns. In fact, burns are the most reported injury when it comes to fireworks.

Fireworks may be dangerous, but in many cases they are perfectly legal and easy to find. This is especially true around the Fourth of July holiday, when many towns and cities allow fireworks to be sold. You can also find fireworks for sale online. Wherever fireworks are used, you will find fireworks injuries, some of which can leave the victims without hands or sight.

There are plenty of types of fireworks that are illegal, but these are the seven most dangerous that are legal to buy.

Bottle rockets are very popular fireworks and are thought to be fairly harmless. They usually have a cylindrical case that is fastened to a stick that may be placed in a bottle in order to control its direction. However, if the bottle rocket is mishandled, it can lead to injury. These fireworks account for as many as two percent of the injuries caused by the devices each year.

Fountains are ground-based fireworks that spray a shower of sparks with whistles and cracks. They may also be called volcanoes, and they are available for purchase legally in many states. Over 100 people each year are injured by fountain fireworks, although the injuries are usually minor burns.

Many people purchase fireworks that are marketed for children thinking they are safe. Snakes, smoke bombs, and poppers are the most popular. Because they are popular with younger children who are not used to handling such devices, injuries happen each year. In fact, five percent of all firework injuries are from fireworks designed for children.

Mortars are banned in some states due to their danger, but there are still places where they can be purchased. The firework is placed in a tube with a fuse that is lit, and the person lighting them must then run away. Mortars are responsible for as many as 10 percent of all firework injuries each year.

Roman candles eject one or more exploding shells that shoot from a tube. It is ignited from the top, which is designed to be pointed toward the sky and away from people. There is a delay in the powder so that the candle is designed to burn slowly. Roman candles often have warnings on them not to hold them after they are lit, but many people ignore the warning, resulting in many injuries each year.

Probably considered the most harmless of all legal fireworks, sparklers actually lead to as many as 20 percent of firework injuries. Children who are not familiar with holding a burning stick may not realize how to handle the small firework. They may wave them wildly which could ignite the hair of a child standing nearby or cause a significant burn.

It is important to remember that in every state there are restrictions to shoot fireworks within 100 yards of certain places. If you have been injured by fireworks because someone did not handle them properly or they were placed within a restricted space, it’s time to look into getting a consultation with an attorney.

7 Latest Ideas for a Cozy, Comfy, and Stylish Casual Look