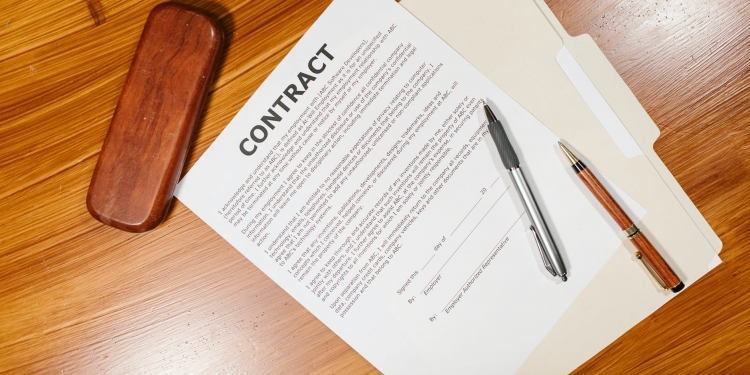 Photo by RODNAE Productions on Pexels.com

Employment law is the set of rules and laws that govern the employer-employee relationship.  When an employer can hire employees and when employees can work are both governed by employment laws. The laws regulate how much an employer must pay an employee for their services. They provide basic standards for employee working conditions.

In the name of increased profits, some businesses have been pushing to undermine the legal safeguards provided to workers. Employment laws were enacted to safeguard employees from their employer’s wrongdoing. Workers would be subject to a variety of hazards if those statutes did not exist. Discrimination, minimum wage, workplace safety, and health legislation, as well as workers’ compensation and child labor laws, are among the most important employment laws.

The significance of employment laws

Before the establishment of minimum wage employment legislation, companies had unlimited control over how much an employee was paid. Many companies during the Great Depression paid salaries that were insufficient to support a working man, let alone his family. The first federal minimum wage was enacted in response to low wages and gave workers a sigh of relief.

No rules were prohibiting the use of children in dangerous jobs before the Great Depression. During hard financial times, children as young as five or six years old were exploited in extremely hazardous jobs that adults were unqualified to perform. As a result of the work, many children were wounded or harmed. The Fair Labor Standards Act was signed into law by President Franklin D. Roosevelt in 1938. Child labor rules establish minimal working requirements for minors in most industries outside of agriculture, in addition to determining the national minimum wage.

When and why an employment lawyer is called?

When should an employee hire an employment lawyer?

We all know that an employer may seek the help of an employment lawyer in wake of a contract violation. But how do these regulations are helpful for an employee? Employers can involve a variety of illegal activities that disadvantage employees or infringe on their rights. In any of the following situations, a person should contact an employment attorney: