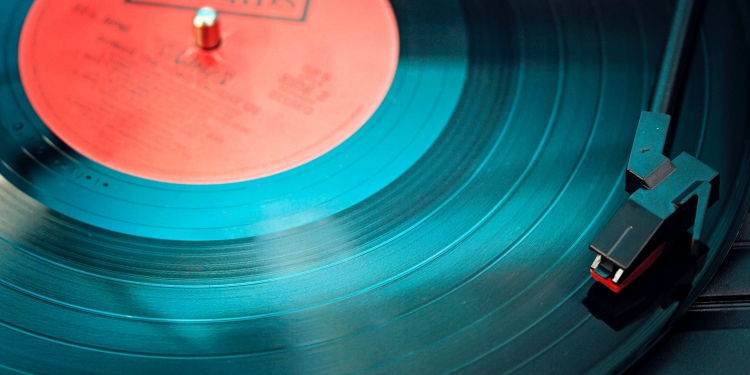 This month I’ve listened to primarily Rap albums – many of the most intriguing albums of the month have been hip-hop or heavily inspired by hip-hop.

In order of release date, in this month’s article I am reviewing “Expensive Pain” by Meek Mill”, “ “Pain Paints Paintings” by Dax, and “Punk” by Young Thug.

Meek Mill’s fifth studio album is a fun album – every track is unique and has something interesting to say. Whether he’s rapping fast over a hard beat or speaking from the heart on melodic piano, Meek keeps it fresh on “Expensive Pain”.

This may also be the album’s biggest weak point. At times, Meek sounds really sincere and authentic, and at other times, he sounds like he’s trying to imitate generic hard trap. I don’t have an issue with generic trap itself, but when you’re trying to go for a more serious approach, it’s all or nothing – don’t half commit.

Overall, the album is fun and benefits from Meek solely working with artists that he clearly has strong chemistry with. The standout track, “We Slide” is so strong because Meek and Young Thug work so well together.

“Expensive Pain” suffers from some thematic issues, but Meek’s rapping talent neutralizes this, allowing the album to still be a fun listen. At 55 minutes, it’s definitely worth at least one listen.

I could say a lot about this album, but I’ll try to keep this month’s article positive and keep this very negative review short.

On Dax’s new LP, Pain Paints Paintings, he comes off as incredibly preachy and repetitive. Whether it’s the constant dogwhistles about “woke” culture or the unoriginal “I came from nothing” message that he practically became a meme for, Dax disappoints on this album.

I actually enjoy the light-hearted trap tracks. When Dax takes himself less seriously, he can make good music. He fails in trying to say some kind of profound message that’s already been reiterated hundreds of times.

Dax can make enjoyable music – I’d like to see him stick to his strengths in future projects. This project is littered with his weaknesses – for this reason, I don’t recommend this album. 0.5/5

I truly believe that Young Thug’s Punk is the Hip-Hop album of the month. Between the consistently incredibly catch choruses that we see on songs like “Livin It Up” and “Hate The Game”, and the theme of trying to find happiness that glows in the final track “Day Before”, featuring the late Mac Miller, the album has a lot to say.

This LP does somewhat fail in this regard. The album is over an hour long; a few songs could’ve been cut. This would have made the record less bloated and more on course with the underlying theme. That one change could’ve brought the album from good to great.

The album is still so enjoyable though. Most of the songs feature beautifully written guitar/piano instrumentals that I still have stuck in my head. The production of the LP is amazing 90% of the time, and almost all the features are very enjoyable. Young Thug’s “Punk” is a few steps off of being an instant classic album. Had Thug executed the album a little bit better, I could have seen myself giving the album a 4.5 or even a 5. I still think the positives outweigh the negatives by a mile, and overall recommend the record. 3.5/5

Starting Your Own Business? Here's 4 Things You Should Have in Mind