by The Seeker
in Opinions
Reading Time: 2 mins read 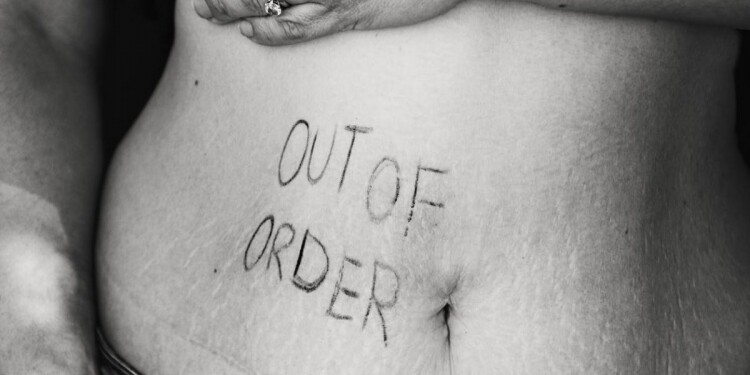 Photo by Kat Smith on Pexels.com

In December of 2019, three days before Christmas, I had my first ever gallbladder attack. I was in so much pain and I had no clue what it was. I went to the ER and sat there for hours before finally losing it and telling the nurse: “I’M IN PAIN HERE. CAN YOU NOT GIVE ME SOMETHING???” I wasn’t too kind. Pain has a way of turning us into monsters.

After putting me on morphine (thank you, Jesus!) and running a bunch of tests, the surgeon came to talk to me. He told me that I had gallstones and that it would be wise to remove my gallbladder. It was Christmas Eve’s Eve, and I wasn’t about to spend Christmas in the hospital, so I asked about postponing. He sent me home with Tylenol 3 and scheduled surgery for March.

After that, I had a few other episodes, which the Tylenol 3 controlled just fine. Then, in March, I had my gallbladder removed.

I’ve had nothing but issues since then. To this day, I still have pain on my right side that we are still trying to figure out. I’ve had ultrasounds, X-rays, and MRIs which mainly were normal, but I did have to have a second procedure, called ERCP, to remove some stones left in the bile ducts. I’ve been tossed between my initial surgeon, the new surgeon who did the ERCP, and my family doctor to investigate the issue and am now awaiting a SECOND ERCP because I may have formed more stones. Yes, that’s right, even without a gallbladder.

What kills me is that none of the medical professionals caring for me, not one, ever asked me about my dietary habits. I wasn’t asked if I wanted to try to control my issues by changing my eating. I wasn’t told my eating habits could even have been a factor in my condition. But it seems to me that if your body is creating stones, it probably has to do with what you feed it.

I was on Keto for a while, and while Keto, when followed well, may be beneficial, I probably ate too much “bad” fat and not enough greens, leading to developing gallstones. More and more studies are linking Keto to gallbladder issues. But instead of adopting a “wait and see” narrative, my healthcare professionals went right for the jugular: pills and surgery.

And that brings me to my main question today. We all know “an ounce of prevention is worth a pound of cure”, so why aren’t doctors pushing prevention rather than pills? For example, my last blood test revealed that I have anemia. The numbers are barely borderline. Why didn’t my doctor recommend eating more Iron-rich foods rather than bringing me ” feramax ” samples to try?

I don’t know, but I’ll be sure to ask my newly found nutritionist about it…

Positively Marlene – Welcome month of May - Hope everyone had a wonderful Mother's Day!