by The Seeker
in You May Also Like
Reading Time: 5 mins read 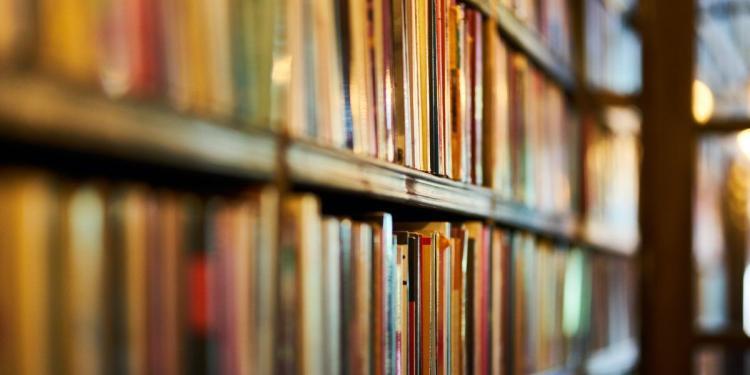 A new book offering an insider’s view of what really happened with WE Charity and the Canada Student Service Grant (CSSG) – the political scandal that shook Canada in the first summer of the COVID 19 pandemic – has bookshelves across the country.

Written by lawyer and former WE Charity Board member Tawfiq S. Rangwala, “What WE Lost” takes readers behind the scenes of the biggest political story of the pandemic and chronicles not just the loss of one of Canada’s most respected charities, but of the damage done to those in the developing world, thousands of miles from halls of Parliament.

The book details never-before-heard stories and shocking revelations from key players in the saga.

From the offices of WE Charity in the months leading up to the announcement of the program in June 2020; to Parliamentary committee meetings where MPs used shaky tactics and strategic leaks to attack the charity in a proxy war against the Justin Trudeau government; to Canadian newsrooms where journalists amplified the rhetoric of politicians and WE’s detractors; and finally, to the villages of Kenya where the true cost of the scandal could be measured in lost lives, cancelled education programs and shuttered water projects; the book provides completely new perspective on these extraordinary events.

Here are the Top 10 most shocking revelations in the book:

“What WE Lost”, published by Optimum Publishing International.