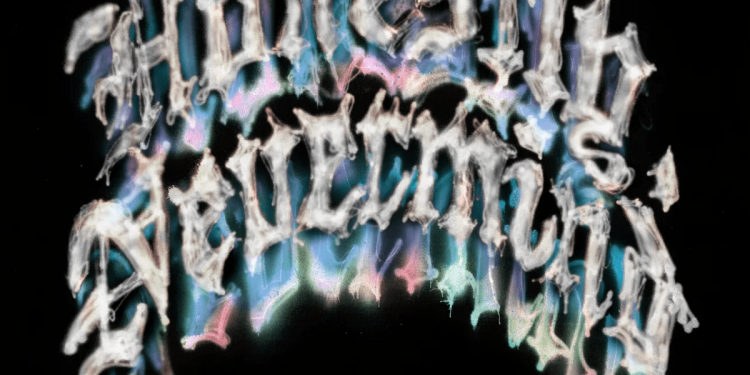 As many of you may know, last month, I reviewed Kendrick Lamar’s latest album, Mr. Morale and the Big Steppers. I loved that project. It had so much emotional significance and sincerity. I really felt like I was watching a man grow into a better person. This month, on the other hand, feels like the opposite of that. I listened to Drake’s newest album, “Honestly, Nevermind”, and it is honestly one of the most disengaging and dull releases I’ve ever listened to.

I’d like to preface this review by saying that I don’t think the music – aside from a few songs – is necessarily bad. With the production budget of an artist as big as Drake, it’s nearly impossible to make “bad” music. The project is just irritatingly uninspired. Between the catchy but absurdly repetitive “club-banger” beats, and the lyrical content of nearly every song being that of cliché romance, the LP is incredibly surface-level.

I’m a strong believer in the idea that albums should stick to some kind of theme. That mood of this album is so incredibly consistent, but simultaneously so incredibly overused that it is not to the benefit of the music.

While there are a few songs, namely “Sticky”, and “Jimmy Crooks”, that don’t fit this mould, they’re placed in spots that make them seem like they just don’t belong with the album. The former featured some strong flows, but the latter had an annoying beat and a lacklustre performance from 21 Savage, the only featured artist on the album.

As I previously said, the strong-point of this album is 100% the production and the R&B style instrumentals. There are a few annoying bits in a few beats, but aside from that, these instrumentals prove to be a very chill and enjoyable experience. I will say though, being arguably the biggest artist in the world, you’re expected to have strong production, so this can’t really be a big compliment to Drake.

Even with this strong production, I find that some parts of the LP are actually overproduced. At times, such as on the song, “Liability”¸there are voice effects that are just so extra and unnecessary. When the project has the emotional significance of a rotting potato, you’d want the music production to at least be decent, but every once in a while, it just has these weird quirks that are so annoying to listen to.

As I started this review by saying, I don’t think that this album is an example of a talentless artist. I think that if you want to play some basic music in the background, you could play this project and absent-mindedly do other things. But it has no complexity. It’s such a huge piece of nothing that it just cannot be a good album.

While enjoyable at times, Drake’s newest album, “Honestly Nevermind,” has nothing to say that hasn’t already been said a thousand times over. 2/5