Cancer, Rocky, and why life requires you to go one more round! 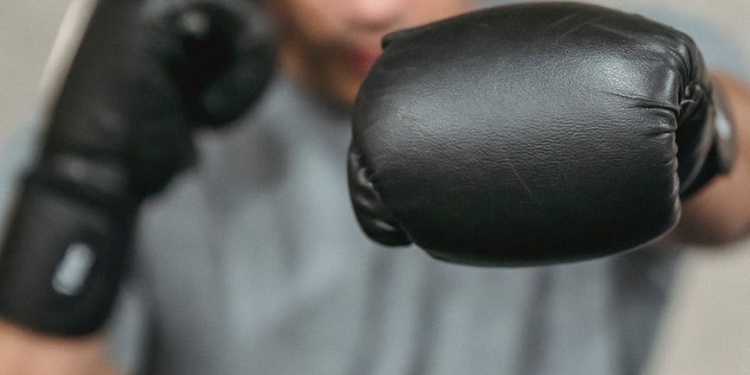 Photo by Julia Larson on Pexels.com

The art of conversation and its influence on relationships

As many of you might know, I am a three-time cancer survivor, having had cancer in 2007, 2013, and 2015. This is a story that applies to many people struggling to get through stuff. Stuff that wears you down, like job or job loss, relationships , divorce, illness, depression, loss of a loved one and worst of all, the sense of hopelessness.

While in the hospital in 2007, diagnosed with stage four cancer, followed by an onslaught of MRIs , Ct scans , and x-rays, drinking of dyes and taking chemo, a miracle happened; a Rocky movie marathon! I was always a Rocky fan, you know, the nobody that gets a shot at being somebody. For those of you unfamiliar with Rocky movies, they are all about not giving up, fighting to live and, as the song goes, finding the will to survive. Feeling sick and tired , and surrounded by people going through the same, Rocky was an inspiration on not giving up. He knew that “this too shall pass”, and that you can always go one more round.

In my work with men, I have reminded them that if you hang in there long enough, things change. Maybe your son is not talking to you right now, maybe you are without a job and searching, maybe you have to undergo treatment of some kind. Maybe you are waiting to go to court, waiting to hear your diagnosis, waiting to finalize the divorce, getting over Covid or seasonal affective disorder, or waiting for a settlement. All of these things will eventually resolve. With time, things change–broken hearts mend, broken spirits get restored, and broken bodies heal.

Healing is a process, and I, like most men, would want to heal instantly, right now. As men age, their loss of capacity is a huge shot to the ego. There will be a day when your son or daughter tells you not to climb the ladder anymore , to watch your back when lifting ,tell you to slow down you’re not twenty, maybe make a smaller garden, get someone else to clean your driveway.

My co-facilitator Stephen Douris, is proof of the importance of going one more round, a suicide survivor, he marvels at the life he leads now. As he says, he never been so rich, not in monetary assets, but in community connection. He has said on numerous occasions (he says many things numerous times, lol) that had he succeeded, he would have missed out on all of this. For those who don’t know him, Stephen he is the 2021-2022 citizen of the year and a volunteer at numerous agencies in town. Why is he still here ? Because he chose to do…