Everything You Need to Know About Toronto’s Tech Scene

by Staff Writer
in You May Also Like
Reading Time: 3 mins read
35 1 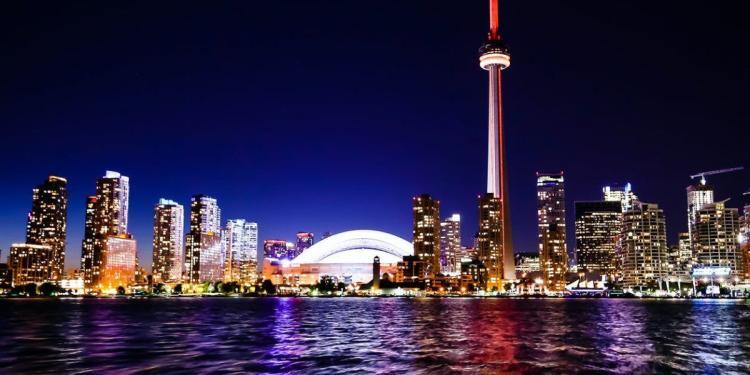 Photo by Snapwire on Pexels.com

While Toronto may not be the first place you think of when it comes to the technology industry, Canada’s largest city has quietly become one of the fastest-growing hubs in the industry. Thanks to an ideal combination of top-tier education, liberal immigration policies, and a growing business environment, Toronto has become the third-largest technology economy in North America, behind only Silicon Valley and New York City.

Why Is Toronto Tech Growing So Fast?

The secret to Toronto’s success as a growing tech hub is a combination of education and “anchor corporations.” Between both the University of Toronto and the nearby University of Waterloo, the metropolitan area has a deep talent pool of recent graduates.

What Is The Difference Between The Internet And the World Wide Web?

Do You Own a Website? Here’s How to Choose the Perfect Hosting Service

How To Watch Your Favorite Movies Wherever You Go

In addition to these two tech-forward universities, the city has also attracted several tech giants, including both homegrown corporations and Canadian headquarters of major tech companies like Google and Apple. These anchor corporations bring a capable workforce of tech talent who eventually seek to strike out on their own, generating new start-ups and more business.

The mark of a successful tech sector is when a city’s best start-ups begin to scale, rapidly becoming national and global players as they disrupt entrenched industries along the way. These are just some of Toronto’s recent success stories when it comes to start-ups that have begun to scale in a major way.

Buying a home has become more challenging everywhere in North America, especially in major cities like Toronto. With all the added stress from high prices and a frustrating process, consumers were ready for a new way of doing things.

Nobul is a Toronto-based digital marketplace where consumers can find real estate agents who compete with each other for their business. It’s created a third-party platform that attracts agents from all of the major brokerages, puts downward pressure on fees as those agents compete more transparently, and gives consumers more information and accountability about who they’re working with.

The company recently completed $5 billion in sales, and as the company expands into major American markets, it looks positioned to scale rapidly in the near future. In the words of Founder and CEO Regan McGee, “As we continue to aggressively invest in our real estate marketplace, platform, people, and product offerings, Nobul is poised to expand its business even more in 2022 and beyond.”

Wattpad began as an online social reading platform combining social media with fanfiction, which has now transformed into a publisher and multimedia partner that transforms the platform’s most successful stories into books, TV shows and movies. The platform currently has nearly 100 film and TV projects on the go, having turned itself into one of the most unique media content generators around.

Shopify has become a world leader in e-commerce, providing a third-party platform that retailers of all sizes can use to sell their products online.

The company actually started as a snowboard shop back in 2004, long. Frustrated by cumbersome platforms available at the time, they built their own. They quickly pivoted into a company that provided the platform itself, transforming into a multi-billion-dollar company as they helped their customers grow into successful online merchants.

The generosity of others is truly remarkable.