by Louise Mignault
in Between the Lines, Opinions
Reading Time: 4 mins read 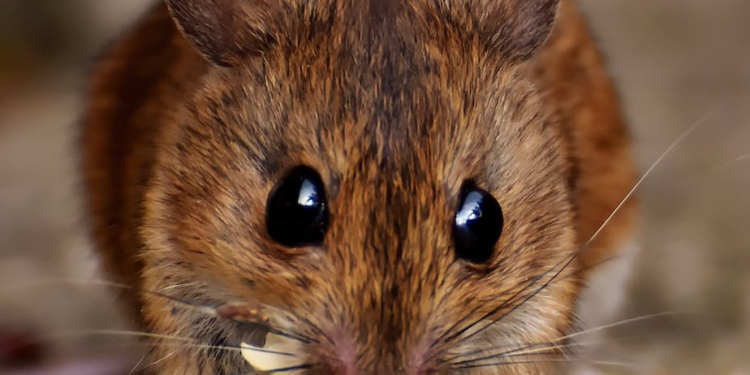 Photo by Alexas Fotos on Pexels.com

So the little rat has won. We knew he would. His rise to party leader should be terrifying to Canadians who want to preserve real freedoms and democracy.

All media has given an inordinate amount of coverage to this dictator’s angry rhetoric and unexplained campaign promises.

He has risen to power based on:

We face some of the greatest hurdles to mankind’s survival now and in the coming years and yet, PP never addresses them. He has no plan. He doesn’t care.

Many people are terrified of what the future may hold and rather than deal with it; rather than face their fears and plan, they pretend the disaster doesn’t exist or they minimize the dangers. To see a potential leader slither his way into power with only the basest of platforms, with no plan at all for how Canadians will face global warming and what seems to be a boot-licking willingness to pander to those in power (his moneyed puppeteers) is terrifying to me. It should be terrifying to you.

What scares me, even more though is the unwillingness or inability to see what could easily happen by intelligent people who don’t want him in power, who can’t stand his politics (and his party) and who clearly see him for the shallow and witless opportunist that he is.

I am a member of many concerned social media groups that do not support Pierre Poilievre. And the vast majority of posters are making the same mistake. They assume that because they hate him and because he is unpopular with the “majority” of Canadians (for now), he won’t get in as PM. They assume he will tank the CONservative party.

But I want to warn anybody who thinks like this – we have had leaders in the past and leaders recently who should not have made it to power and yet who did. To wit Donald Trump, Boris Johnson, and Ontario’s own Douggie Ford. Not to mention the scores of others who hold power like Putin for example. Trump is on the verge of being indicted (I hope) and still, despite all his crimes laid bare in the news – still – that bloated orange psychopath is supported by millions and millions of Americans.

We used to have a saying “pride before a fall”. Arrogance is a form of pride. And believing that someone you dislike will never rise to the top because they are unfit is – I’m sorry to say it – arrogance in the sense that it is hubris.

For those, like myself, who are deeply upset to see one of Canada’s main political parties appoint such a dangerous politician as their leader, I say: take some time to feel your feelings. Take the time to mourn. Take the time to shake off any lingering disbelief. And then when you’re done, take off the rose-tinted glasses and face reality: PP could be our next prime minister – if we let him.

We need to get busy building awareness about his campaign “promises”. We need to question his promises until he answers. We need to build inclusive movements that will strengthen other parties. We need to be as busy planning our future as he is.

I will leave you with this: when Trump was campaigning, I wondered if he might be a good option. Might shake things up and run the US properly – like a well run business. What I didn’t understand then is that governments are not businesses and citizens are not employees. Not to mention that some of the most successful businesses are cutthroat exploiters of people and resources. I wondered about Donald Trump’s potential because I thought he was successful and benign. 6 years later, I see the enormous price the Americans and the world has had to pay for electing loosers like Trump and Boris Johnson.

Pierre Poilievre is not benign. He is not a winner. He won’t make Canadians freer.

Let’s get to work.

PS. Despite photo and rat reference, I like rats. Unlike PP they are intelligent and caring animals.

PPS. Obviously you are welcome to share this. You also have my permission to send it in as a “letter to the editor” to your favourite newspaper. Please credit it back to my site/name. https://louise-mignault.com/2022/09/11/if-you-dont-want-pp-for-pm-this-is-for-you/