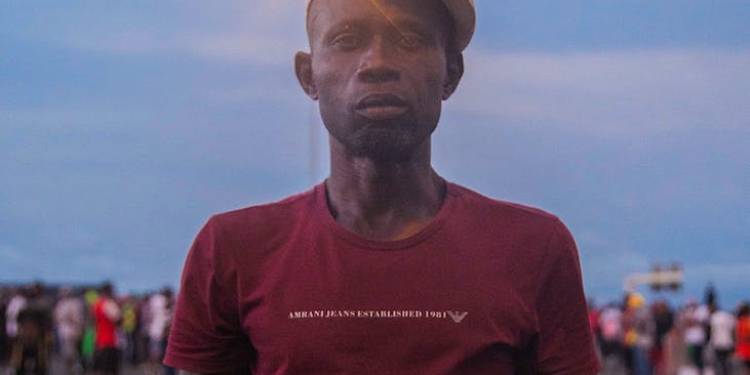 Photo by FPD Images on Pexels.com

“Woke” is a dividing word in politics these days. The increasing use of it indicates that we are making major decisions on social policy the same way people on Tinder choose one-night stands – swipe left or right. It’s easy, it’s fast and it takes thinking completely out of the equation.

Recently, someone in one of my social media groups posted a link to an Ontario, Canada group that advocates voting “against the woke” in school board elections. This “ersatz-grassroots” movement is supposedly powered by a group of Ontario parents who are against woke-ism. The website offers the names of “non-woke” candidates that you can vote for – as identified by the public. Let that one sink in.

They say they “….formed this recommendation system in response to a question we kept hearing: “I just want to vote for a candidate that is not woke. Who are they?”.”

If I understand this, anybody can write to them and label a candidate woke or not woke. Easy peasy. Based on word of mouth, a potential candidate is endorsed or slain.

In an attempt to provide guidelines, the group contacted a writer and asked him to define “woke”. He did. I have problems with his description. One is that it is verbose, convoluted and hard to understand. The other is that he is NOT defining “woke”. Out of 561 words, the 35 first words are the definition of woke. The remaining 526 words are devoted to a description of extremist and exclusionary practices that he has lumped into the “woke” pile.

We have no idea who is behind this group, who pays for their site and who collects your name and your recommendation. And who is going to use that information in the future.

A quick scroll through who they follow on Twitter is a who’s who of right-wing, anti-science and alt-media glitterati. I could be wrong but… it uh.. strongly suggests to me that this group is a front for right-wing or alt-right-wing politics.

The word “woke” is used as a slur against non-Conservative voters (in Canada) and non-Republican voters (in the US).

This group uses “woke” to split people into presumably right and left-wing voters based on nothing more than “crowd feedback on the perception that a candidate is non-woke”. To me this is wrong. Voting for a school trustee should be a non-partisan vote for the welfare of the kids. The actual responsibilities of a school trustee in Ontario are fairly demanding and the trustee’s ability to perform must exceed their wokeness status.

Dividing people with simple identifiers is an effective tool used by many politicians and others in power. When you divide people they stop talking. They stop cooperating. They stop paying attention to what people in power are doing because they are too busy arguing.

Using a single tag word to describe a voting platform is so reductive as to be meaningless. How do you know what any candidate really stands for if you don’t know their track record and objectives? Would you hire an employee based on a one-word resume?

More and more, we are being driven to pick a side based on empty slogans and little else.

We’re manipulated into voting for what we don’t want instead of voting FOR what we do want. What kind of taxation, social services (like health care, schools, old age pensions, unemployment insurance, welfare, mental health care etc), laws, and international agreements best serve me and my community?

Who will help me get what I want?

If your answer is nobody, then my question is: what can we do about it?

I am sick to death of politicians and politically-motivated groups using anger and division to suck people in. I’m sick of seeing political parties in this country fight and bicker when there are important jobs to do that we pay for through our tax dollars. I’m sick of seeing important issues reduced to black or white choices when there are many many shades of grey (options) to consider.

Consider the options. Ask questions and demand answers. Vote for what you want. Don’t let people in power herd you into narrow choices.

LTE : Scrutiny over the Art Centre from some political candidates unwarranted