by SeekersAdmin
in News and Announcements
Reading Time: 2 mins read
7 1 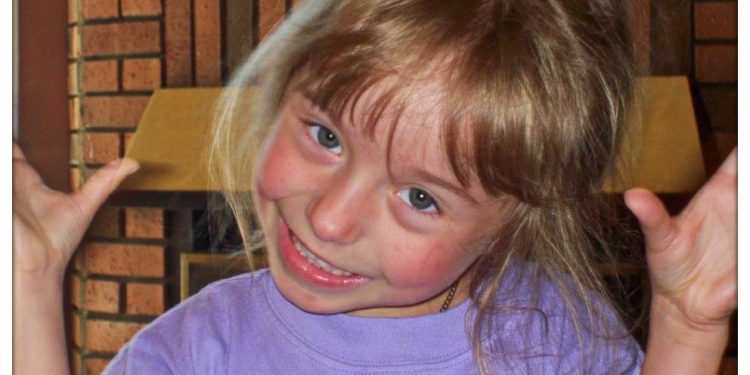 Cornwall Ontario — One of the Cornwall River Kings` younger fans is in a lengthy battle with cancer and the team and its fans have stepped up to help.

Before Sunday`s 2:30pm playoff game at the civic complex the organization and its players will present 7 year Madison Primeau with a check for $500 to help her family cover some of the travel expenses to and from CHEO in Ottawa.

The money was raised during a few home games where fans made donations to the Kids Club earlier this season.  Madison`s father Denis describes what his courageous daughter and family have gone through to date:

« Madison was diagnosed on June 29, 2012 and had a 15 and a half hour initial surgery to remove a plum size cancerous tumor, named Medulloblastoma, near her brain stem. Her first phase of treatment included 31 treatments of both chemo and radiation therapy. Second phase of treatment consists of 6 cycles of chemotherapy lasting 28 days each. Her last cycle started this past Monday bringing us to the end of phase 2. Phase 3 will consist of another 6 months that will also include more tests from MRIs, lumber punches as well as monitoring various side effects from treatments. We hope to spend more nights at home rather than the 2 or 3 weekly trips to CHEO providing there are no complications. Madison is looking forward to spending more time at home helping mom take care of her younger twin brothers that she really misses. It’s been a long road and we still have a ways to go but we couldn’t be any more proud of the courage and strength she has showed us all. We are thankful for everyone’s support during this difficult and trying time. She’s our hero. »

The River Kings wish to thank all the fans who supported this initiative and look forward to their first ever playoff series in the LNAH this Saturday at 7:30pm and Sunday against St-Georges.

Tickets for all playoff games are only available at the civic complex box office.  Season ticket holders and sponsors can pick up their playoff passes by calling the office at 613.935.6219.