by Editorial Board
in News and Announcements
Reading Time: 1 min read
26 0 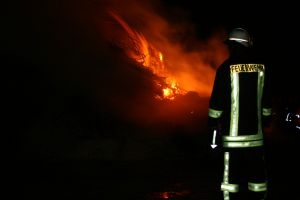 Cornwall, Ontario — The news of the possible terrorist attack that took place at the Boston Marathon today impacted people as far as our small community as runner from Cornwall were amongst the participants.

“The three runners and their families from Cornwall and area are fine and unharmed by the tragedy in Boston”, said Rob Allen  “Two members had finished the race while the third was in the last mile when she was re-routed after the blasts happened. The Cornwall Triathlon and Cornwall Multisport Club offer their thoughts to all of the runners and spectators affected by this tragedy.”

Cornwall residents Jen Suggars was on location to cheer up her husband  Terry Lauzon, one of the runners representing our city in the marathon.

Jen’s mom, Louise Suggars,  was watching the event on TV when the news broke.

“I was concerned and worried but I knew my son in law had finished his run before this happened and my daughter was not running. They were shaken up, they were also worried about their friend Wendy because she had not finished yet. Terry had called my other son in law and told him that they were o.k. I was following on the screen so I knew that he had finished”

The two explosions happened near the finish line, some four hours after the start of the race.  At least two people were killed and dozens more were wounded.