by SeekersAdmin
in News and Announcements
Reading Time: 2 mins read
31 0 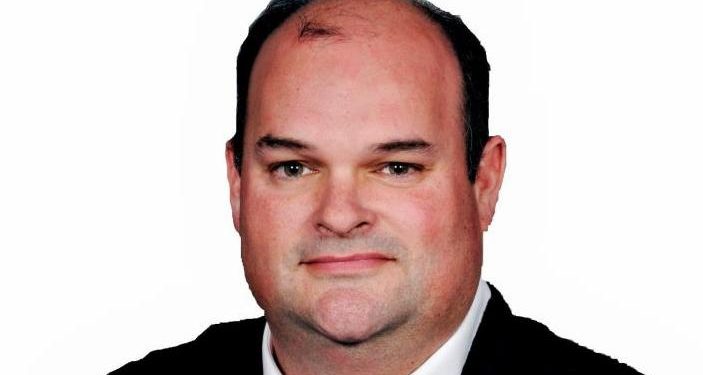 Cornwall Ontario — Kevin Rivette says he was taken back by receiving a call from General Manager Eric Coté of “Trois Pistoles en Chanson”. Rivette was selected as one of the only Ontario based vocalist to be chosen in their National talent search.

Kevin Rivette is no stranger to the spot light. Since the age of five Rivette has competed in several music competitions including Kinsmen Music Festivals, CMT Karaoke Star, Canada’s Got Talent. He’s also performed for veterans at the Canadian War Museum on Veterans day, and in 1996 performed on CTV’s Homegrown Cafe – earning the title of Male Vocalist Champion.

Trois Pistoles en Chanson is a renown talent competition based out of Quebec. There are different age categories, and contestants are ranked on their performances in front of judges.

“I was chosen to compete in my category for forty-plus. I will compete with 8 others for the title”, explains Rivette.

225 people from different age categories entered the competition this year.

“At this stage of my life, to be able to honour the many musical people in my family and this community who have all blessed and influenced me in so many ways. There is nothing more satisfying or gratifying than performing for people who have an appreciation for your musical abilities.”

The winning contestant will have the opportunity to move on and perform in front of 20,000+ people on the big stage during Lotto Quebec Les Grandes Fêtes du St-Laurent de Rimouski where last year’s winner Valérie Amyot, winner in the age 19 to 39 category was able to perform live with international multi-platinum and Grammy award winning artist Kenny Rogers.

Find out more information about the competition here: www.canalartistes.com .