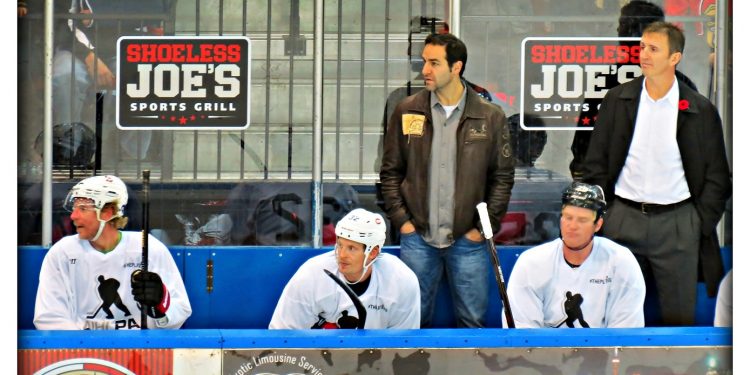 Yves Sarault and the rest of the Team Canada coaching staff guided their team to a Gold Medal performance in the World Under 18 Hockey Championship where they defeated the United States 3 to 2 in Sochi Russia.

Yves Sarault who is a coach at the Ontario Hockey Academy and a star player for the Cornwall River Kings has had an amazing hockey career, including playing over a hundred NHL games, and being a star player in the AHL and the QMJHL.