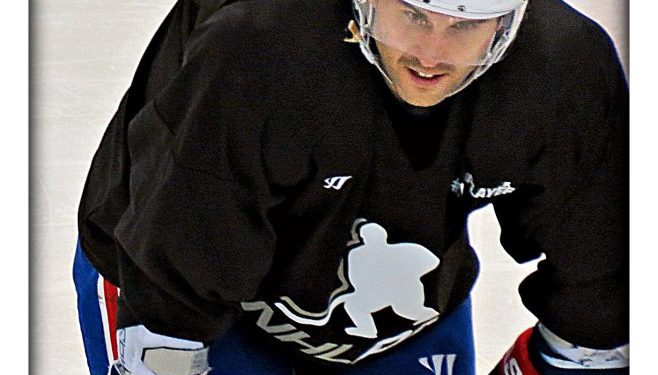 Brian Gionta was in Cornwall back in November of 2012 for a Charity game. He left the 2013 playoffs early with an injury.

The good, the bad, and the Price. Written by Jason Setnyk.

The 2012-2013 Montreal Canadiens who finished dead last in the Eastern Conference just a season ago surprized pretty much everyone finishing second place in the conference and first in their division.

The Habs have some exciting young players in their lineup including PK Subban and Brendan Gallagher. Subban is finalist for the Norris Trophy as Defenceman of the Year, and Gallagher is up for the Calader trophy as Rookie of the Year. Montreal has much better coaching with Michel Therrien than a year ago with Jacques Martin. They learned how to work as a team, and for most of the season all four lines were producing.

However there are still some key areas that need improvement. Near the end of the season, after securing a playoff spot, they lost their determination. They had several key players injured, but that is a part of the reality of playing an intense professional sport – injuries happen! This shows that the team needs more depth in their lineup to be a serious contender. They also need more grit and more discipline. Losing composure loses games.

How will the Habs improve? Thankfully Montreal will have more cap space in 2013-2014 not having to pay that white elephant of a Scott Gomez contract, so they will have some potential room to improve. Despite how the season ended for them, hopefully this was a positive learning experience in the growth and development of Montreal’s younger players.

However there is one more question mark, and his name is Carey Price. When the team in front of him is playing great hockey, he does well enough. However Price has not stolen too many games for Montreal, and in clutch situations in the playoffs he seems to fold under pressure. The Montreal Canadiens are going to need better goaltending, especially if they want to go deep into the playoffs in upcoming seasons.

In conclusion, the Habs have a team good enough to make the playoffs next season, but there are some serious issues that they must address if they ever wish to be a cup contender.

City of Cornwall Erecting Banners to Celebrate War of 1812