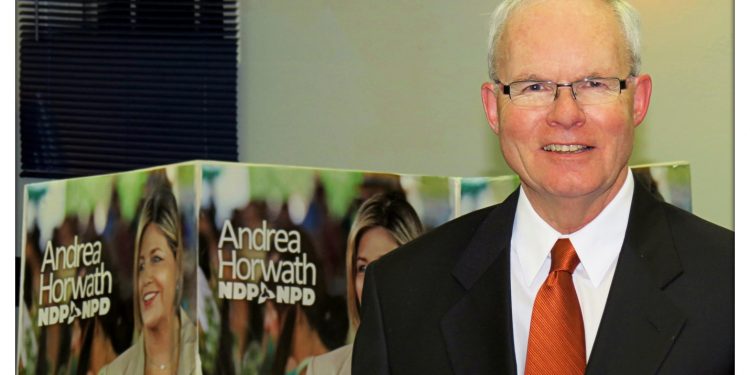 Andrea Horwath and the Ontario NDP have made the 2013 Ontario budget better and fairer for everyday Ontarians and as a result are prepared to support the budget.  The NDP has been successful in having several of its progressive budget proposals included in the 2013 Ontario budget, namely, jobs for youth, social assistance reform, a 15% cut to auto insurance rates, and more funding for home care to reduce wait times.   The Ontario Government has also accepted the NDP request for greater accountability in the budget through the creation of an independent Financial Accountability Office, agreed to more oversight of healthcare, and promised  a full debate and financial details before putting forward its road toll plans.

Andrea Horwath and the NDP have been driving the agenda at Queen’s Park and getting results that make life fairer, better, and more affordable for everyday people while ensuring that the government is accountable. While the budget does not contain everything that New Democrats put forward, the NDP serves people better when it strives to make the minority government work to build a prosperous and fairer Ontario rather than chase votes in an early election.

It is unfortunate that the Hudak Conservatives are more interested in taking a slash and burn approach which will cut essential public services and make Ontario a low wage province.  The NDP will continue to work in the Ontario legislature to create and protect good jobs, make life affordable, improve public healthcare and education, provide a fairer tax system, and make the Liberal Government accountable for its promises and actions.