Veterans Breaking the Silence – Full Film in HD on Youtube 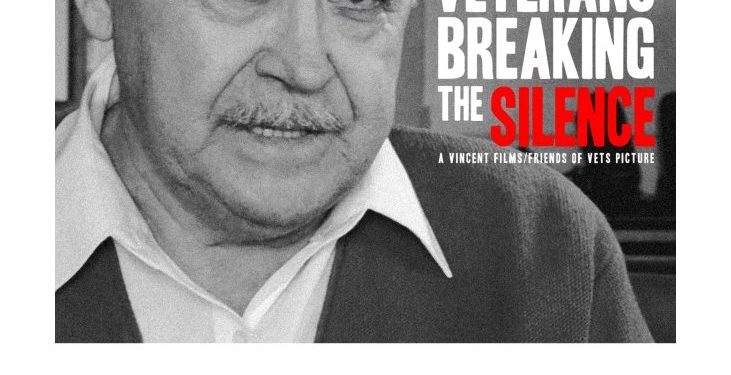 Cornwall Ontario — Veterans Breaking the Silence is a Canadian film examining issues related to trauma and mental health in the military.

The film is made up of a number of interviews with Canadian Armed Forces veterans who speak candidly about their experiences with trauma inside the military and the impact it has had on their lives.

The film’s subjects include, among others, a 93-year old aircraft gunner still haunted by the deaths of his friends in the Second World War, an Afghanistan campaign reservist suffering from Post-Traumatic Stress Disorder, and an aircraft technician constantly affected by the sexual assault that forced her out of the military decades ago.

The film was commissioned by Cornwall local veterans support group Friends of Vets.

“There are too many suicides among military, reservists, and veterans” said Denis Labbe, president of Friends of Vets. “That is why we must break the silence [on mental health issues] and show that healing is possible.”

The film premiered at the Port Theatre in Cornwall in May 2013.

Friends of Vets is releasing the film for free on YouTube to promote awareness and education about the invisible wounds suffered by many of those who serve in the military.