Every Time I Die in Cornwall August 22nd 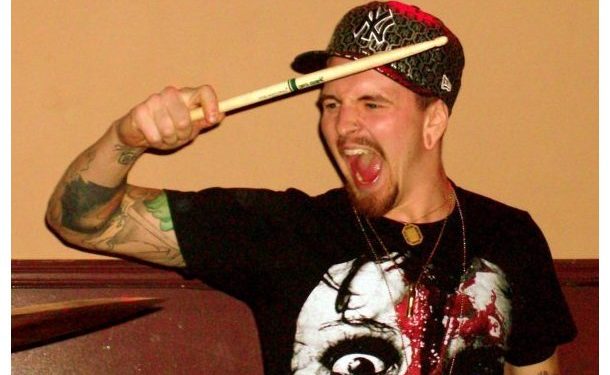 Cornwall Ontario — Ryan “Legs” Leger makes his hometown debut with Every Time I Die on Thursday, August 22, 2013 from 6:00pm until 11:00pm at the Agora Catholic Centre on 301 McConnel Avenue.

Ryan Leger recalled how he use to go to Warped Tour in Montreal, not as a performer, but as a music fan. According to Leger, “I started going to Warped Tour in high school when Cornwall used to organize a bus to Montreal every year. There has always been something in my bones telling me if I worked hard enough I’d be doing tours like this one day”.

The band signed with Epitaph records a few years ago, and their latest album, Ex Lives, was released in 2012. This is a must see concert! Snapshot by Jason Setnyk.