The Sweet Science of Boxing 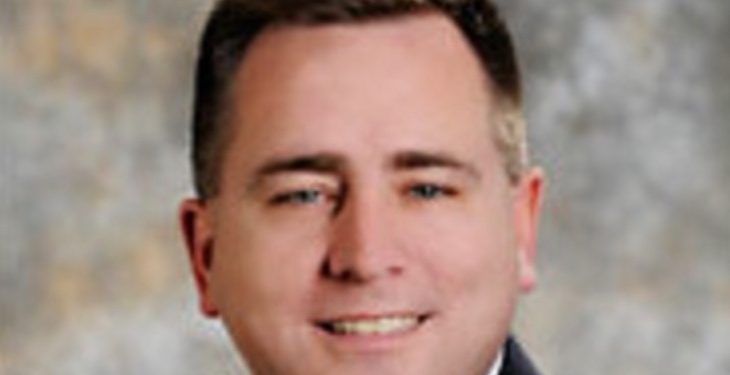 Boxing can be a very confusing sport. Every time I believe I’ve taken a step closer to understanding the sweet science, something new comes up and an explanation is required.
This time, it has to do with success and that could mean it becomes more difficult for a boxer to advance their career.
Take for instance the fighter who upset Tony Luis on ESPN’s Friday Night Fights earlier this year.
Jose Hernandez picked up an 8th Rd TKO on Cornwall’s up and coming Luis. Word in boxing circles is that because of that win (and rightfully so), Hernandez’ asking price has jumped. But he cannot find a dance partner because he’s proven to be a dangerous opponent for other boxers on the rise. That makes him a victim of his own success.
Normally, when an athlete proves to be good, the pay days follow but not so much in this case.
And now, back to Luis. He’s reverted back to a lightweight competitor and kick started his comeback with a unanimous decision over Maurycy Gojko on a card at Lac Leamy in Gatineau. Many of Luis’ fans were expecting a short fight considering Luis’ renewed drive. Instead, they were treated to the now 16-1 (7ko’s) boxer getting a taste of experimenting with boxing as a lefty. Luis is attempting what very few, but successful boxers can do and that’s earn the ability to go into the ring either as a righty or a lefty. It’s the next evolution into what continues to be a bright career.
Now, it’s up to Tony’s promoters to find him a solid opponent and that’ll likely happen this summer.