Letter from Save the Williamsburg Library Committee 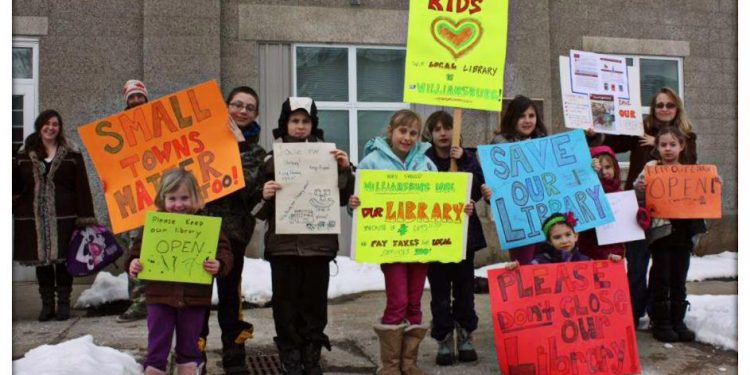 On June 20th, four members of the SD&G County Library Board were courageous enough to stand up and change a decision which they realized (after receiving more information) that the wrong decision had been previously made. Many years ago, an earlier Library Board made a similar decision when South Mountain’s library branch and four others were slated to close. At that time, they changed their minds about 4 of the five branches, and only one closed. Have you seen what a wonderful and vibrant library South Mountain has?

In the June 26th edition of the Winchester Press, Library Board member Janet Milnes is quoted as saying, “Anyone can have further thoughts and perhaps admit they have made a mistake.” That cannot be an easy thing to say, and we commend her.

We have investigated several options and passed the information along to South Dundas and Library Admin staff who will be working together to find a new location for the Williamsburg Library. We are looking forward to their solution.