by SeekersAdmin
in News and Announcements
Reading Time: 1 min read
28 1 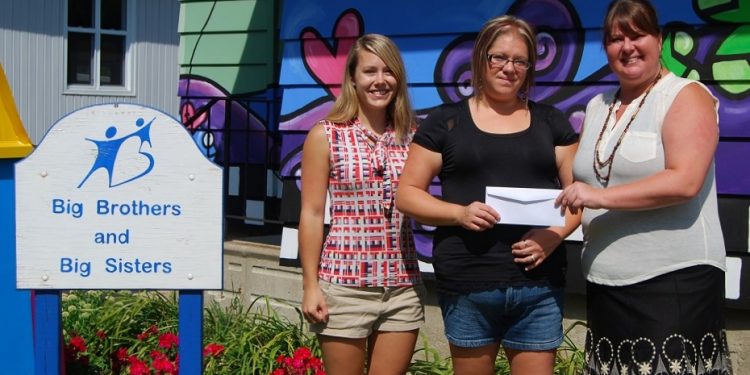 Cullen’s customers, the Brothers of the Highway, approached her in May saying they wanted to give something back to the community.

“They asked if together we could do start a campaign to raise some money for a local charity, and I chose Big Brothers Big Sisters,” said Cullen.

The Brothers of the Highway is a group of local professional transport truck drivers.

Cullen was already supplying the truck drivers with decals of their group logo, so she suggested that a portion of the profits from the sale of logos go to the local charity.

The fundraising initiative also involved the hair stylists at the Fifth Wheel Truck Stop, who donated a portion of the proceeds of haircuts to Big Brothers Big Sisters of Cornwall and District, if the name of the charity was mentioned.

Cullen and the Brothers of the Highway plan to continue the fundraiser for several more months and hope to raise even more money for the mentoring programs for local children and youth.