Former Speaker of the House, Peter Milliken, to be special guest of local Liberals 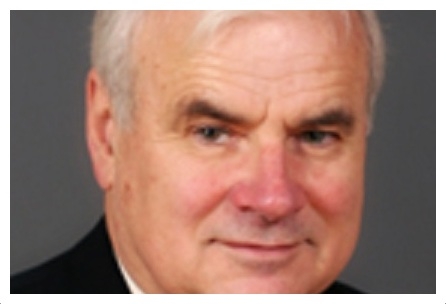 “This is a great opportunity to meet one of Canada’s great politicians; a man widely praised by government and opposition MPs for his fair rulings”, said Del Jones.  Mr. Milliken, a descendent of United Empire Loyalists, who often delivered his rulings with a great sense of humour, was the unanimous choice of MPs to be re-elected Speaker for the next parliament when he was elected for his fifth term in 2004.

Member of Parliament for Ottawa-Vanier Mauril Bélanger and former SDSG Liberal MPP Jim Brownell will also be in attendance at the Family BBQ & Corn Roast at the Lost Villages Museum on Saturday, August 17 from 1 pm until 4 pm. Those attending will enjoy an afternoon of great food and entertainment for the whole family.

“With Justin Trudeau as Leader and with a strong organization of dedicated, hard-working volunteers in place we plan to elect a Liberal in SDSG in the 2015 election”, said Del Jones.  “We are challenging our members and supporters to get involved and join the movement to restore a progressive Liberal government that will represent all Canadians fairly”, he added.

The BBQ is free to members, supporters and their friends but everyone attending is encouraged to bring along a donation of non-perishable items for local food banks.