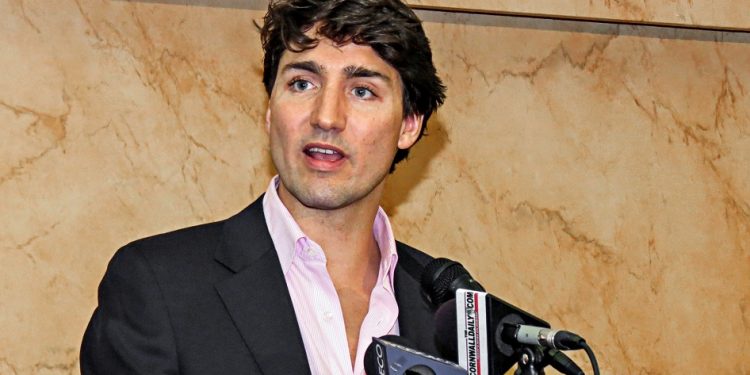 MP Guy Lauzon writes: I usually don’t comment on the policy positions of other parties and their Members, but given the content of Justin Trudeau’s first policy announcement, I feel I must. I believe differences in opinion and policy are what democracy is all about. When members of different political parties debate opposite positions on issues it allows everyone, including the voting public, to gain more knowledge about the subject matter.

This is very concerning to me for a number of reasons. Firstly, I have heard from my constituents that they are concerned about our economic growth and job creation. My colleagues across the country have heard the same. The fact that Mr. Trudeau is not making Canada’s economic success a top policy priority for the Liberal Party shows he is out of touch with Canadians and does not have the judgement to be Prime Minister.

Secondly, Marijuana is illegal in Canada because of the harm it does to individuals and society as a whole. I don’t think Mr. Trudeau is taking a look at the bigger picture on this issue. According to the experts, ultimately, marijuana is a harmful substance. Even more troubling, is that according to Fraser Macrae, former Assistant Commissioner of the RCMP, “…cannabis is a currency for organized crime.” The detrimental effects organized crime can have on Canadian communities and families can be devastating. Profits used by organized crime groups selling marijuana are commonly used to traffic illicit drugs, firearms and humans.

I would encourage Mr. Trudeau to take a closer look at the detrimental effects legalizing marijuana can have on Canadian communities and families. Personally, I do not believe marijuana should be legalized. As the Member of Parliament for SD&SG, I will do everything in my power to prevent the legalization of this potentially harmful drug. Unlike the Liberal Party, our Government will focus on jobs, economic growth and the safety of Canadian communities and families.