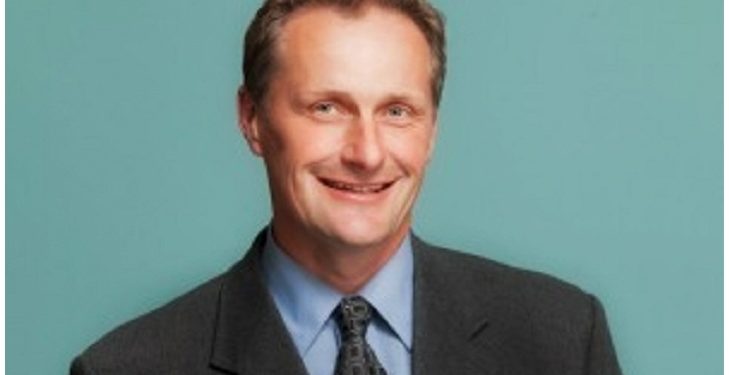 Lynch stated: “We are very pleased to have as our guest speaker at the breakfast John Vanthof, the M.P.P. for Temiskaming-Cochrane and NDP critic for Agriculture, Food, and Rural Affairs. Mr. Vanthof will speak on issues facing rural communities like SDSG and NDP agriculture and rural policies.”

Vanthof was first elected to the Ontario legislature in the October 6, 2011 provincial election. Prior to last year, he operated a dairy farm for almost 30 years outside Earlton in Northern Ontario. Vanthof also served for 10 years as the President of the Temiskaming Federation of Agriculture, as a director on the board of the Dairy Farmers of Ontario, and for 12 years on the municipal council.

Lynch indicated that everyone is invited to attend the breakfast.

Lynch explained: “This will be an excellent opportunity for local residents to discuss rural issues and initiatives to make life better in rural Ontario.”