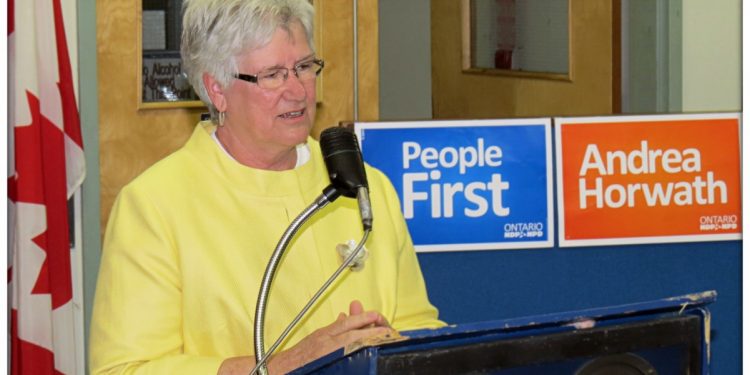 Cornwall Ontario — Concerned residents of Cornwall have the opportunity to attend an info forum on November 6th at the Benson Centre to discuss Enbridge’s plans to pump 300,000 barrels of oil and bitumen from the Alberta tar sands every day through southern Ontario’s relatively unknown Line 9 pipeline.

The Line 9 info forum will begins at 7 PM in the McEwen Room of the Benson Centre. Environmental Defence Canada’s climate and energy campaigner Sabrina Bowman from along with enviroment and energy writer Derek Leahy will provide ‘need-to-know’ information about Line 9.

“This info forum is a must for everyone who wants to be informed about the environmental repercussions of the changes to Line 9 and recognizes the importance of environmental safeguards in the transport of hazardous materials”, says City Councillor Elaine MacDonald.

“The decision-making process on Line 9 is moving so fast that the project could be approved by January without a lot of people in Ontario and Quebec knowing about the existence of the pipeline. This is particularly unfair to the communities living along Line 9. They have a right to be involved in the final decision”, says Derek Leahy, co-presenter at the Line 9 info forum in Cornwall on November 6th.

The 37-yeard old Line 9 pipeline stretches from Sarnia to Montreal. It runs through Cornwall north of the 401 between Kings Rd. (Hwy.18) and Headline Rd. (Hwy.44). Line 9 crosses every waterway flowing into Lake Ontario and the Ottawa and St. Lawrence Rivers.

Several Ontario and Quebec municipalities such as Toronto, Kingston and Montreal participated in the National Energy Board (NEB) – federal energy regulator – hearings on the Line 9 project either by presenting letters of comment or oral arguments. The City of Cornwall did not participate in the public hearings, which concluded on October 25th.

Under new rules introduced by last year’s federal omnibus bills, Line 9 will not undergo a full thorough environmental assessment to determine the risks of the pipeline project for communities and the environment. Over 10,000 Ontarians have sent letters to the Ontario Ministry of the Environment demanding the provincial government step in and conduct a full public environmental assessment.

“Let us ensure the appropriate environmental safeguards are firmly in place, the concerns of communities close to these pipelines are addressed and our economic development and environmental stewardship goes forward together”, says Elaine MacDonald of Cornwall.

The Line 9 info forum at the Benson Centre will be an opportunity for Cornwall residents to ask questions, express concerns and find out more about transporting tar sands bitumen through the 37-year old Line 9 pipeline.

“A proper third-party independent assessment of Line 9 is really the best way to find out what the risks and dangers are if shipping bitumen through Line 9 is approved. The pipeline has never transported heavy crudes such as bitumen”, says Derek Leahy.

The Benson Centre is located at 800 Seventh Street West in Cornwall. The Line 9 info forum is open to all members of the public and begins at 7 PM.

The National Energy Board’s final decision on Line 9 will be made no later than March 19, 2014, but could come as early as January 2014.