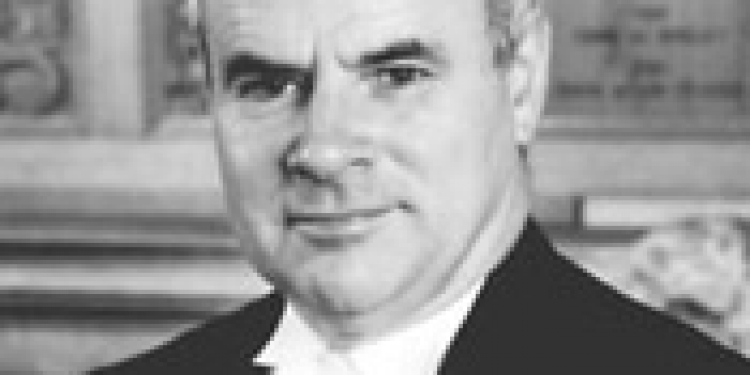 THE HONORABLE PETER MILLIKEN TO BE KEYNOTE SPEAKER AT ANNUAL EVENT

Cornwall – November 11, 2013 will mark the 200th anniversary of the Battle of Crysler’s Farm and the Stormont-Dundas-South Glengarry Federal Liberal Association will pay tribute to this important date in history when it holds its annual Maple Leaf Dinner on Thursday, November 14, at the Best Western Parkway Inn, 1515 Vincent Massey Drive, in Cornwall.

“It was one of the key battles fought in the War of 1812-14 and also a battle where English, French and First Nations fought side by side as allies to hand the invading American forces a  decisive defeat,” explained Mr. Jones.

“Speaker Milliken comes from United Empire Loyalist heritage and is an avid promoter of Canadian awareness.  We look forward to his message on the importance of the Battle of Crysler’s Farm and the development of a future nation we now know as Canada,” said Mr. Jones.  “This should be a very informative and entertaining evening as Mr. Milliken is well known for his story-telling ability and recounting of Canadian events,” said Mr. Jones.